Lakshmi Ananthan’s entry into the world of acting was  similar to that of many other anchors and stage show hosts, who are noticed by a director or an assistant director of a movie or a TV serial and are offered a role in their upcoming projects. Some of them make it big from day one itself. Some, however, have a slow but steady growth. Lakshmi belongs to the second group.

Even after appearing in a couple of movies and doing a handful of character roles in TV serials, Lakshmi is waiting for that big break of her career. But she has no qualms. Bagging the Best New Face Award at the Satyajit Ray-International Documentary and Short Film Festival for the short film Special Offer is definitely a new feather in her cap, one that she considers to be the most needed motivation at the right time. It has made her more dedicated towards the craft. “It’s been only four years since I came to the industry. I very well understand that, in the case of TV serials, it will take time to establish oneself as an actor who is preferred by channels that have highest viewership,” she says. 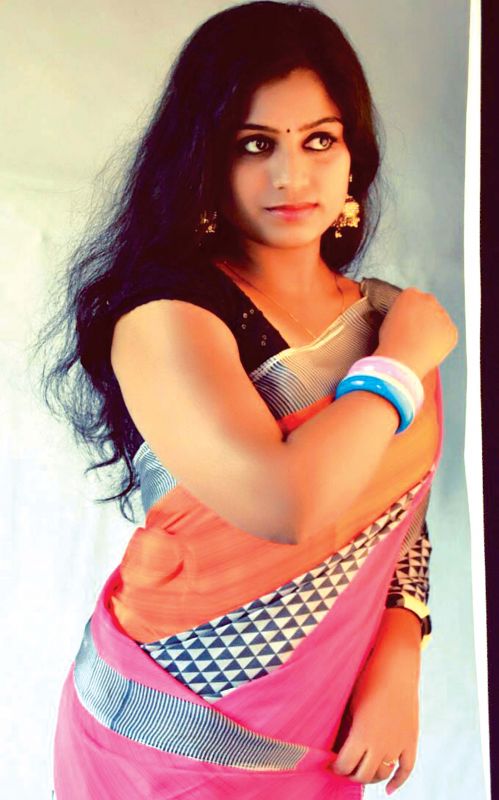 Lakshmi asserts that though TV serials are a great opening to a newcomer, many new faces are cast in lead roles in popular serials being aired on leading channels at peak hours. Factors like age, resemblance of your body language with that of the character etc. are important for an actor to get selected for the role. “Moreover, it is the channel that takes the final call and most of them prefer known and big names to do the character roles. This in turn helps the newcomers if the show becomes a hit,” she adds.

Lakshmi, however, says that she is not interested in doing lead roles and that she finds it more comfortable to do character roles.

Asked if she was skeptical about facing the camera, Lakshmi says that she owes it to the numerous stage shows she has anchored that wiped off stage fear from her mind.