Moothon to hit screens on November 8

After enthralling the audience with her National Award-winning film Liar’s Dice, director Geetu Mohandas announced herself in the international stage with Moothon, a bilingual starring Nivin Pauly and Sobhita Dhulipala in lead roles. At this year’s TIFF, the crime drama which narrates the tale of a man in search of his brother daunted the audience. The much-awaited movie, which has some stellar names associated on and off the screen in it, is gearing up for theatre release. Director Geetu has informed that they have finally decided a release date, November 8th.

The makers of the film had already unveiled the trailer of the gripping tale and it is probably one of the most anticipated films of the year. The movie, written and directed by Geetu Mohandas, was one of the most applauded movies at TIFF. 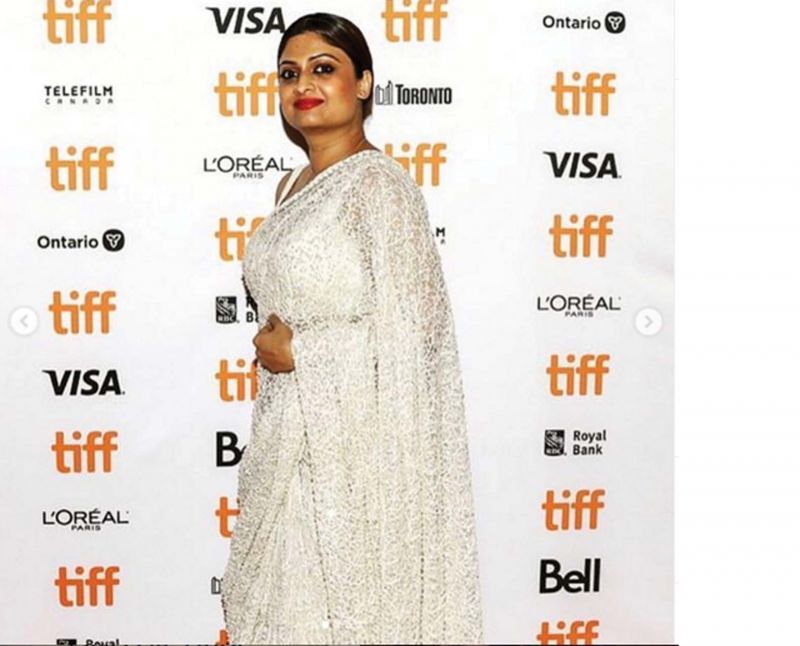 Moothon’s Asia premier was even more prestigious and it became the inaugural movie at the Mumbai Film Festival. The social media handle of the cast and crew of Moothon were overflowing with photographs from TIFF and MAMI, making the audience even more thrilled for the movie to hit the theaters. Meanwhile, the movie is on the path of representing Malayalam cinema in every part of the world also.