Into the monopolised market of prime time potboilers and big screen technicolour sagas, web series is taking its baby steps in Malayalam. The videos in episodic format, much like television serials in format though in existence since the mid 1990s, the hour has finally come for the Malayali audience on the internet. Clearly, tech-savvy youth who believe in a future in internet television are driving the trend. Krishand, Malayali short film maker based in Bengaluru, was wondering what to do with the storyline in his hand, which he neither wanted to do as a full length film nor a short film. His choice?A web series.

“I had a set of tiny stories, more of a relaxed format. I found this medium suitable. As a short film maker, I was able to find a market and knew the prospects of making money out of it. I have not actually thought about the money mechanism for web series so far. I have had talks with Hotstar. The idea of doing it as a sponsored programme in television is under consideration,” he says. An accomplished short film maker, Krishand's Bhagavathykaavile Paapikal (Sinners at the goddess abode) was taken to the Cannes Short Film Corner 2016. Utsaha Ithihasam (The Saga of the Spirited) deals with a brief period in the life of two youngsters. 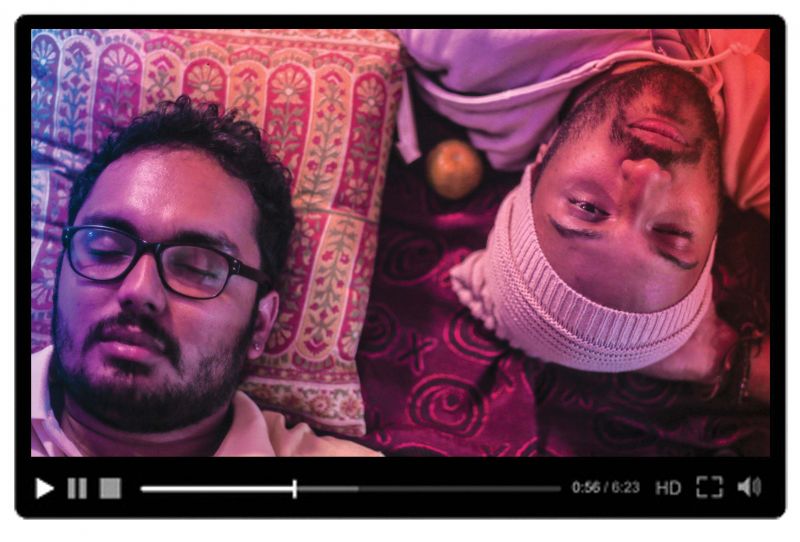 Quiz about the plus points of a web series, Krishand says it is the freedom to express his ideas. “It deals with some dark content and humour with no violence. Real stories are a bit fictionalised to go down well with the audience when there are traces of existential nihilism and existentialism in subtext,” says he. Utsaha Ithihasam is already into two episodes and its teaser released on the internet. For the rest of the part, with four more episodes, he anticipates sponsors. Interestingly, when Malayalam starts getting web series, the creators are centered outside Kerala for its making. When he was done with the mundane theatre formats in Mumbai, actor and theatre person Niranj Menon decided to give web series a try. In two weeks, his experiment Youthappam will hit the web.

“Doesn’t the name make you curious?” asks Niranj. “Once I got tired with the less inventive theatre scene, I started directing my own productions. That was when a friend of mine suggested the idea of doing a web series and soon I was into it. In Youthappam the participants are theatre people. The people in Mumbai are involved a lot in it. Most of them are getting into a newer canvas with this,” he says. The quirky name is one element he tries to cash in on. All of it was done on a shoestring budget, which he explains. “My friend’s home and shop are the sets. The camera, lights are all his. All others being working people except me, shooting takes place mostly during weekends,” he says. The banal life of three friends —two boys and a girl forms the crux. 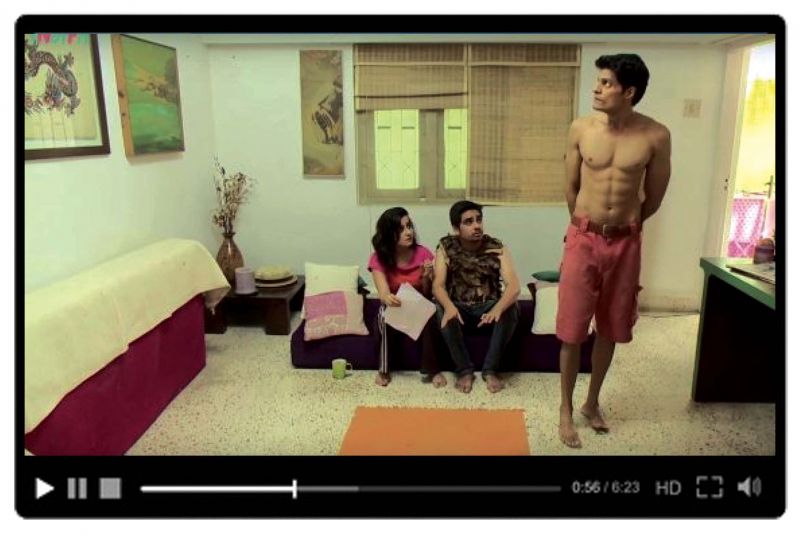 Still from Not Fit

When the name web series was too alien even in the big cities, actor Sudev Nair called the shots for Not Fit in 2016, labelled as India’s very first mockumentary web series. The language was not Malayalam though –the Hindi/English series had won four awards at the Rome Web Awards, an Italian competition on web series and shorts. “Web series was beginning to boom when Not Fit was made. Youth are more into internet and YouTube these days than television. Viewers can watch it any time. There is also space for binge watching as a group,” he points out. As a maker he feels, “It offered me the freedom to try an unconventional format and kind of humour mainstream media can’t provide. Initially, I had to shell out money on my own. Sponsors approached only after two episodes. Its spontaneous, we get to know the matrix immediately,” he adds.Very soon, Not Fit season II can be expected.