Actress Tanya Ravichandran has been roped in to play opposite Sibi Sathyaraj in a movie titled Maayon, directed by Kishore N. An action adventure, the film has music by Ilayaraja.

Tanya was last seen in Vijay Sethupathi’s Karuppan in a meaty role where she garnered good reviews for her performance. Though she was tight lipped about her role in Maayon, the actress said she loved the script on hearing it. 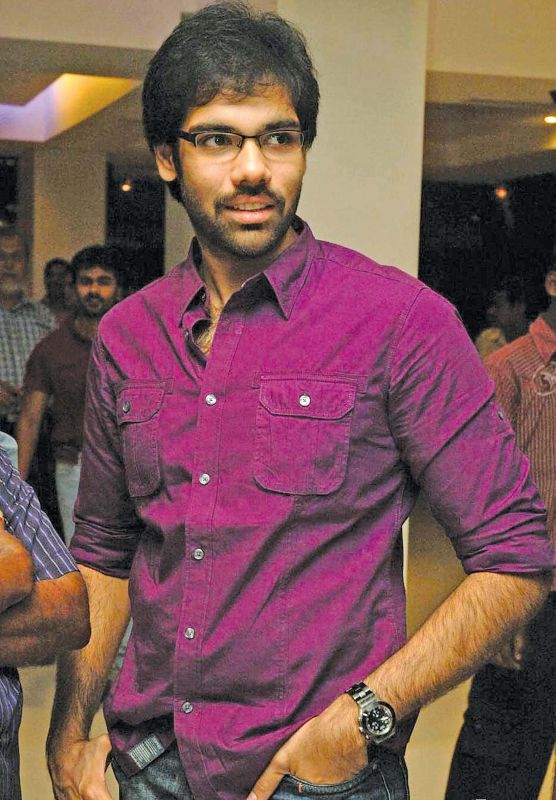 Maayon’s story revolves around a 5,000 year old mystery of a temple and an archaeological team’s quest to unravel the ancient secret. Sathyan Sooriyan is behind the camera.

‘We have to move on at some stage’