Even as adult content themes and adult horror comedies are finding their way into Tamil cinema, here is a huge hit in Telugu adult crime comedy genre — Guntur Talkies — being dubbed in Tamil as No 9 Bhajanai Kovi Theru is getting released soon. Directed by award winning filmmaker Praveen Sattaru, the film had Naresh, Siddhu, Mahesh Manjrekar as male leads with two hot girls Rashmi Gautam and Shraddha Das sizzling alongside of the heroes. 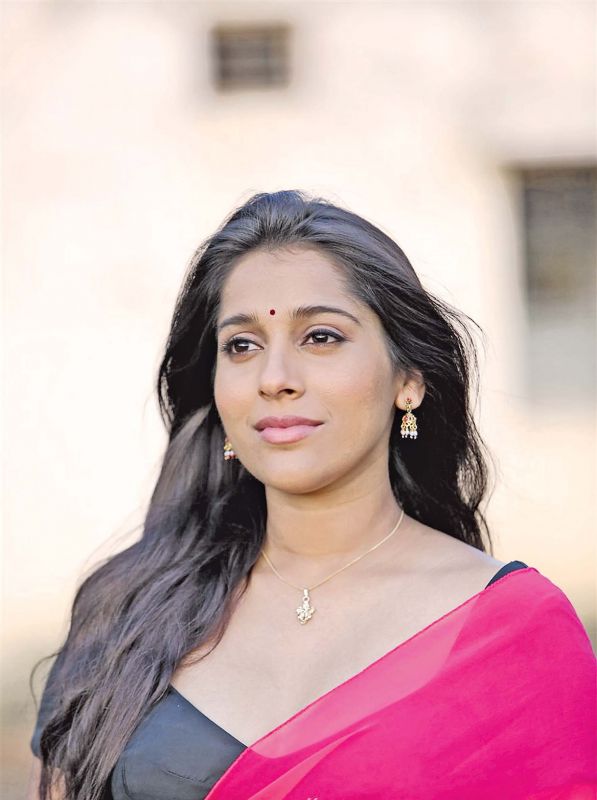 Rashmi is a known face in Tamil with her films like Kandaen and Maappillai Vinayakar.  Shraddha Das, popular in Telugu and Hindi, will be making her debut in Tamil. Reportedly it was her bold role of a lady thug and a sex addict, which was the talking point in the film.  The irony is that Guntur Talkies was earlier remade in Tamil as Ivanukku Engeyo Macham Irukku with Vemal playing the lead role, but received lukewarm response.