AR Ameen, son of music maestro AR Rahman, had made his singing debut with Hollywood film Couples Retreat and Mani Ratnam’s Ok Kanmani.  And now he has released his first independent single titled Sago in Tamil, collaborating with Sony music. The track is is composed by ARR and is a song about friendship and love penned by lyricist Vivek.  Amith Krishnan directs the song video, which features Ameen in a breathtaking performance. 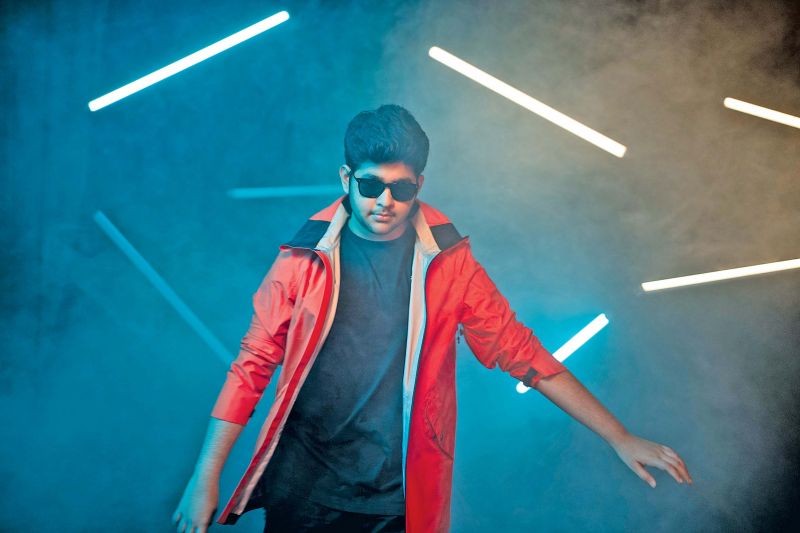 Says Rahman, “As a music producer and composer, hundreds of artistes have been introduced through my songs and their contributions have enriched us for over two and a half decades. I wish AR Ameen the very best and hope his song finds a special place in listeners’ hearts!”

Ameen said,  “I’m extremely excited to be making my debut with Sago. Producing this number with Daddy was challenging but I enjoyed working on this and really look forward to seeing what people have to say about my track. Hope I receive a warm welcome into the industry.”

Sago is independent music series conceptualised by Sony Music and Knack Studios. “Our association with the family spans from AR Rahman’s first non-film album ‘Vande Mataram’ and countless soundtracks to now  – as we release Ameen’s debut single. He has everything to be another prodigy,” reveals Shridhar Subramaniam of Sony Music.