Suriya is teaming up with Sudha Kongara of Iruthi Suttru fame, produced by the actor's home banner 2D Entertainment. The film tentatively titled Suriya 38 has music by GV Prakash and what's new is that the composer has completed the songs and delivered them to the team even before the film shoot commenced. Highly impressed with the tunes and as a token of appreciation. Suriya sent a personal note and a bouquet of flowers to GVP.  After listening to the compositions, Suriya had written, “GV Bro. Got Goosebumps. Love.” 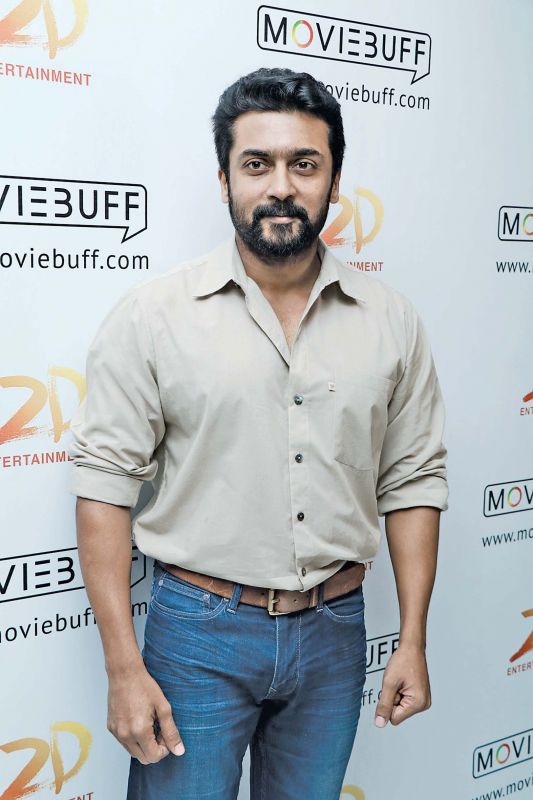 Sharing a picture with Sudha and producer, GV Prakash took to his social media handle and posted, “Thanks a lot @Suriya_offl sir for the lovely flowers and ur hand written note ... means a lot ... this album will be special for our whole team.”

Sources said that all the songs have come up with interesting collaborations and there will be a lot of surprises for the fans.