Casting call catching on in Kollywood

Unlike Hollywood, or even Bollywood, the concept of having a casting director whose job is to select a certain type of actor, singer and dancer for specific roles in a film is close to non-existent here.

In all the news around the bustle of a major project what caught the attention was the casting call announcement for a film directed by Shankar - more often referred to as the showman of Indian cinema - put out by Lyca Productions for supporting roles in the film. It does appear the trend of opting for a casting call has caught up with K’town.

Unlike Hollywood, or even Bollywood, the concept of having a casting director whose job is to select a certain type of actor, singer and dancer for specific roles in a film is close to non-existent here. Even auditioning has not been a regular practice in Kollywood. The old style of spreading the news for selecting artistes by word of mouth and through production managers had been the norm till very recently. However, the major players in the cast like the protagonist and the heroine were first chosen depending on their star value. 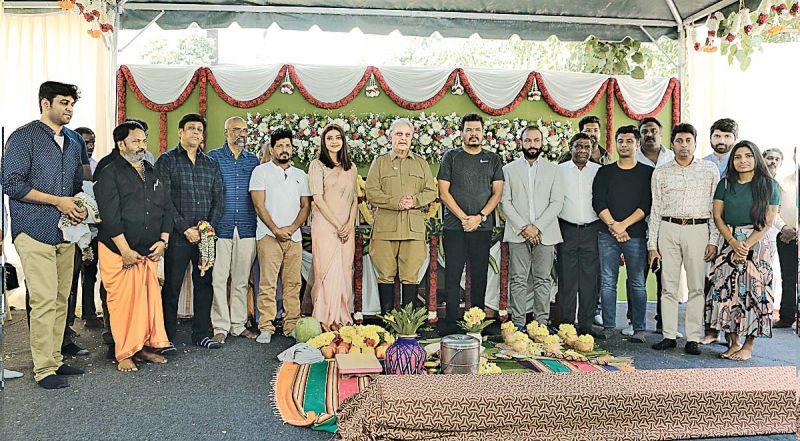 The practice may have led to some  miscasting in a few Tamil films as in the Tamil remake U Turn about  which many critics felt that actress Bhumika was a miscast. Her character turned out to be a disappointment, not because of the actress cast but since picking her for the role seemed a miscast.

With the advent of social media, Tamil directors have found an easy way to get not only new talent but also the right talent for their projects. One may recall how even biggies like Bharathiraja and Bala chose casting call options a few years ago. Soundarya Rajinikanth had also announced her second directorial venture and posted her casting call announcement asking for new talent on various platforms like Twitter, Facebook and WhatsApp. She said the response was amazing. That she made her second film VIP 2 with Dhanush as the lead guy is altogether a different story. 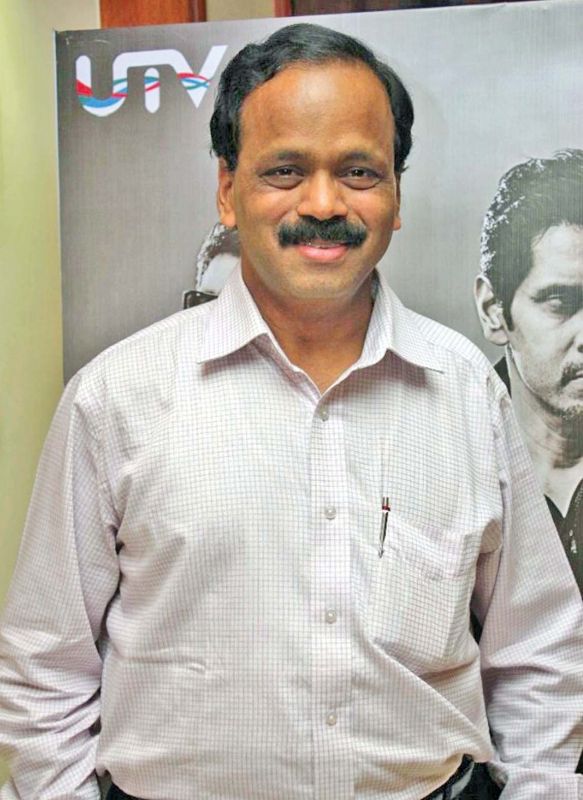 The traditional method of choosing actors has limitations. Choosing a cast through a casting call has given a wider range of choice and it's free for all. —Dhananjayan, Producer/ Trade analyst

“Earlier Bharathiraja, known for his rural themes and for launching hundreds of new faces, would go to villages and search for a new face for his scripts,” recalls veteran writer and publicist Sura.  So when he announced he was looking for new faces and called for casting for his forthcoming project — the design of the poster featuring his image and those of top actors like Rajini and Kamal had created a huge buzz.

Says producer and trade analyst Dhananjayan, “The traditional method of choosing actors has limitations.  Choosing a cast through a casting call has given a wider range of choice and it’s free for all. Hence the role of a casting director got eliminated and the role of a production manager is also condensed.” 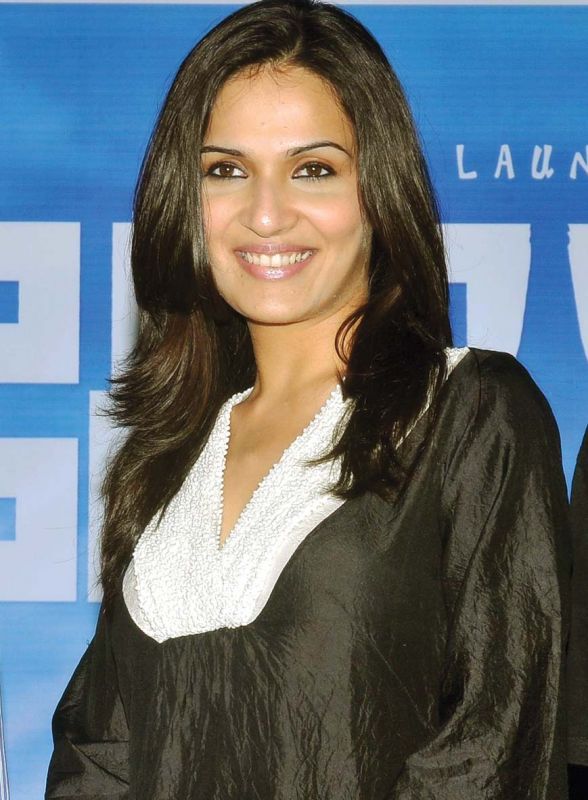 It may work for a few new filmmakers who want to source good talent through this method, but not for all feel the same way, says actor and producer Karthik. “Even in Indian 2, the all lead characters have already been cast. Shankar has asked only for actors for supporting roles. The industry revolves majorly around a set of big actors who are chosen by big players for their projects.”