Behind all the hype and hoopla

As Mersal’s popularity kept soaring post its release, the other film, Meyaadha Maan, which released along with the Vijay-starrer on Deepavali, also did very well at the box office. Apart from its solid content, the makers also made sure that the film was promoted in a quirky way — right from calling it the ‘Royapurathu La La Land’ to making videos which were about how the film has no GST dialogues in it — the marketing strategy struck the right chord with the movie-goers!

Even the  team behind Ashok Selvan-starrer Kootathil Oruthan took to social media to come up with photo contests and inspirational posts that went well in line with what the movie was about — an average person going on to achieve something phenomenal. Apart from these, the concept of coming up with the film-related apps, official games and even comics are now becoming a vogue in K’town.

Though films, as experts suggest, are lapped up predominantly for their content, there’s no denying the fact that solid promotions — ranging from television commercials to social media campaigns — can help generate the necessary buzz prior to the release.

We got in touch with PROs and actors, who speak about what makes for a good film promotion, what kind of marketing strategies work and more.

Popular PRO Suresh Chandra states, “Actually, every film has a USP and if that can be identified and conveyed in the right way by the makers and the PRs, then the film would definitely get a good hype. Take the recent movie Aval for example — Siddarth was so particular about marketing it as a pure horror film and that it’s on par with the Hollywood flicks. So, during promotion, this fact was stressed and audience had a real idea of what the film is about and they received it with so much love. But if the makers themselves are unsure about their product, they shouldn’t mislead the audience by promising something and not delivering it — it will only back fire.”

He goes on to say that, at times, some external factors can also help films get a wider reach. “Kaaka Muttai’s release coincided with the government banning the noodles… and this enabled the audience connect with the movie even more!”

When we ask Suresh about his opinion on social media promotions, he says, “I don’t think it offers a 365 degree solution, just yet. It has an impact to a limited extent only.”

Even Nikkil Murugan, another popular PRO, shares a similar point of view. “Social media can only help in creating awareness. There’s a misconception that online promotion can help one sell tickets for his/ her films. We often see a video of a movie getting millions of views... but even 10 per cent of it wouldn’t be converted into tickets,” he asserts.

Speaking about how promotional strategies have changed now, he says, “The number of television channels is more and as a result, spot rate for film ads have increased. But we discovered that throughout the state, local channels are being watched by a lot of people — so we’ve started promoting our films in those; it also costs only 10 per cent of established channels’ rates. Also, during festivals like Deepavali, Pongal etc., a large section of people, travel to their hometowns. Hence, for festival-releases, our promotional strategy revolves around this — we advertise in buses, water bottles and so on. Less investment and more reach should be the mantra for film promotions.” Nikkil adds, “But all said and done, the content will always be the king and will determine the result of a film.” 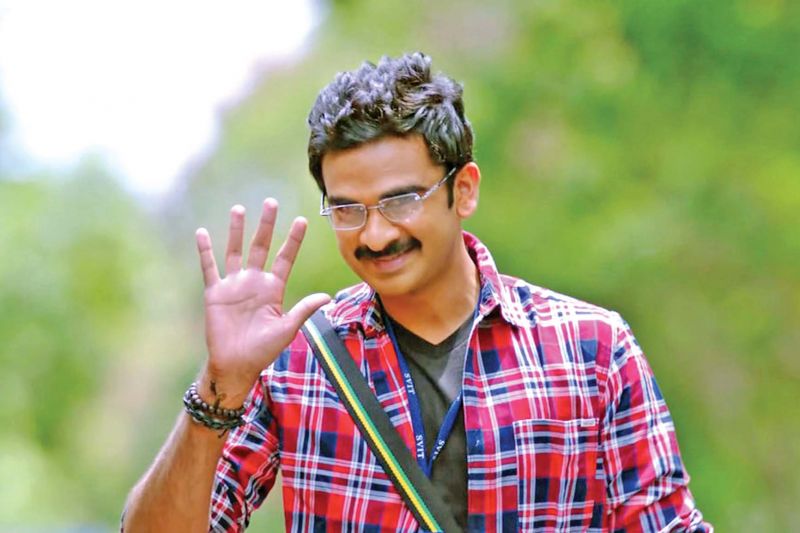 Actor Ashok Selvan, who did the lead role in Kootathil Oruthan, shares his thoughts on movie marketing from an actor’s point of view. “People, who come to theatres, are mostly youngsters — so there’s no denying the fact that social media promotions play a huge role. If you take Kootathil Oruthan for example, it targets the youth. So even before we started shooting for the film, we decided to come up with strong social media campaigns. And also, a company called Uptown Ideas helped us with online promotions — they came up with unique ideas to market our film, along with the director. We made sure that people  get a hang of the film’s tone and what to expect from it well in advance — and it worked very well. So, when it comes to marketing, we need to focus on more creative ideas to ensure a great reach,” he opines.