It’s a big honour to be a part of the ‘Traffic’ Ramasamy biopic: Prakash Raj

Prakash Raj is the latest addition to the biopic of social activist ‘Traffic’ Ramaswamy. The film has an ensemble cast of SA Chandrashekar, who plays the titular role, Rohini as SAC’s spouse, RK Suresh and Upasana as the lead pair, apart from Vijay Antony, S Ve Shekar, Kasthoori, Manobala and Madan Bob in interesting cameo roles. 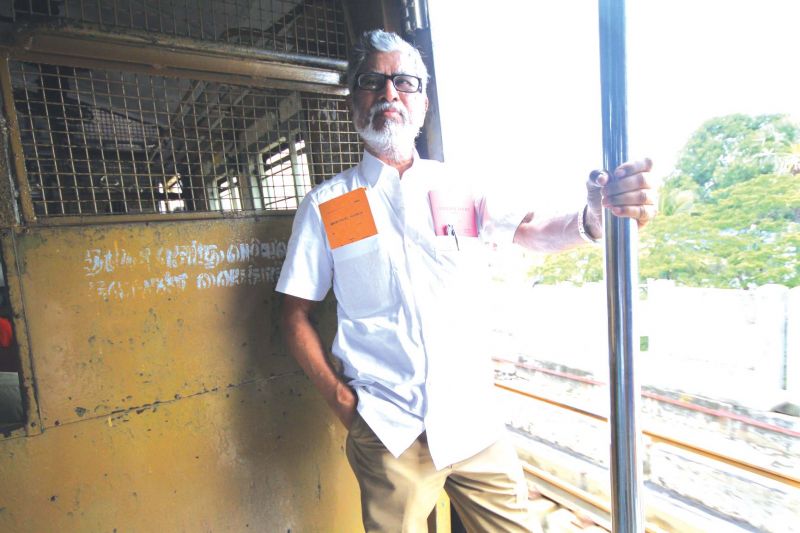 Vijay Vikram, who a pursued filmmaking course in Pune Film Institute and assisted S.A. Chandrashekar for five years, makes his directorial debut with this film. Prakash Raj will be seen as a police commissioner and his character has been designed as a power-packed cop, reveals the director. Talking about getting on board of Traffic Ramasamy movie, Prakash Raj said, “It is a strong role and I consider it to be a big honor to be part of the film, which is about a well -known and a fearless social activist Traffic Ramasamy sir.”

Vijay Antony will be seen as himself, a young actor who is always standing against odds and evils in the society.  While Guhan does the camera work, Kabilan Vairamuthu has been roped in to pen the lyrics for the music composed by Balamurali Balu.

Suriya's 2D entertainent suspends shooting of all projects amid coronvirus

Bose quickly moves on to his next, a commercial entertainer