In the teaser of upcoming flick of SA Chandrshekar’s 70th directorial venture Capemaari, Athulya Ravi grabbed the attention for the scenes involving her smoking, consuming alcohol and discussing sex with the lead hero played by Jai.

Quiz her about it, the chirpy girl says, “I do not advocate smoking or drinking in real life, but I look at it in a professional manner. It is the character essayed by me commanded such scenes. So, I did that.”

The director further adds, “What’s wrong in kissing scenes, which is very common in Bollywood. 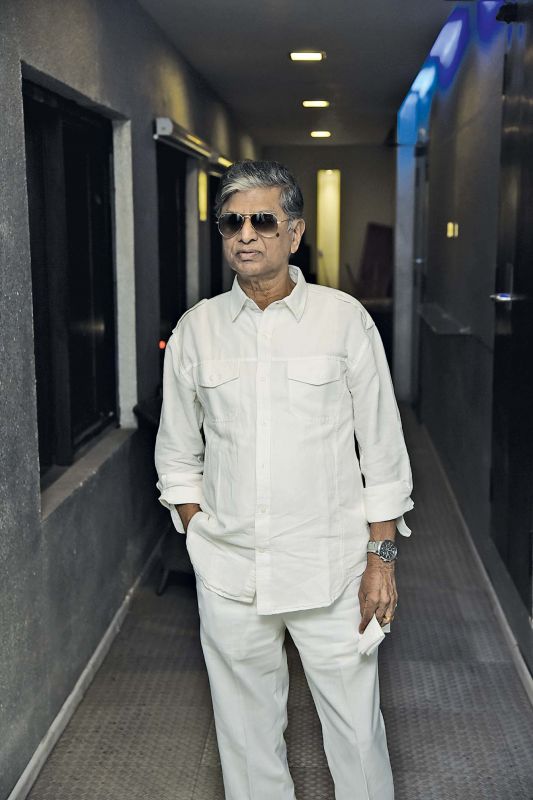 And the lead protagonist Vijay (Jai) is a happy-go-lucky guy who overindulges in everything be it his drinking habits or flirting with girls. Unless, the negativity is shown, it is not possible to convey the right message.”

The hero of the film Jai, who’s known for reportedly landing up late for shootings,  revealed that he was on time for Capemaari’s shoot and SAC can vouch for that. “It all happened long ago and a few in the industry gave me the tag ‘late comer’ to the shoots, which is not true.  All the 45 days of my shoot in Capemaari, I was on time and you can verify this with the director. Capemaari is very significant in my career as it is my milestone 25th flick. Since I could relate with the lead guy’s character to a certain extent, I enjoyed every bit of  shooting with SAC sir.”

The movie features Vaibhavi Sandilya as one of the female leads, music composer Siddharth Vipin doubles up as an actor, Sathyan, Devadarshini, Livngston among others in key characters.

The battle of the Vijays

With gratitude and gumption, Varu sails ahead