Canadian model Elyssa comes on board as female lead in Yogi Babu’s comedy thriller titled Gurkha, which also marks the latter’s elevation from comedian to protagonist. Says director Sam Anton, “I auditioned several international faces for this role and finally found Elyssa the perfect one. She just nailed down the role of an American Ambassador in the film with effortless ease during the auditions by merely grasping the role and situation.” Sam also clarified that she isn’t playing the love interest of Yogi Babu. 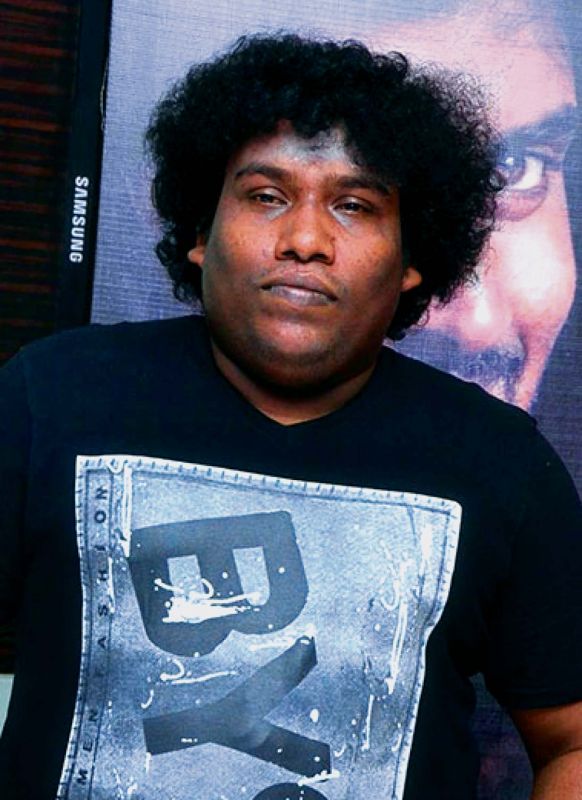 With the filming all set to go on floors from December, the entire team is vigorously rehearsing so as to wrap up the project in a single stretch. A dog will also be seen in a prominent role accompanying the protagonist in a kidnapped hostage situation. The film is produced by 4 Monkeys Studio with Krishnan Vasanth handling cinematography.

Charles opens up on the making of Lock Up