Varalaxmi Sarathkumar, who is the toast of tinsel town when it comes to roles with grey shades, will be seen in yet another story of vengeance titled Neeya 2. The actress portrays a snake woman in the film and reportedly seeks revenge against the people who killed her mate. The film has Jai playing the lead with Catherine Tresa and Raai Laxmi as his romantic pairing.

The title is derived from 1979 Kamal - Sripriya starrer Neeya, a trendsetting snake movie, a one of its kind in the horror genre. Director Suresh says, “One of the highlights of this film is a 22-ft serpent to be seen in an important role throughout the movie. To make sure that we get the exact serpent as we had imagined, cinematographer Rajavel and I had to travel across different places in India and Thailand. Finally, we happened to find the exact one in Bangkok.” 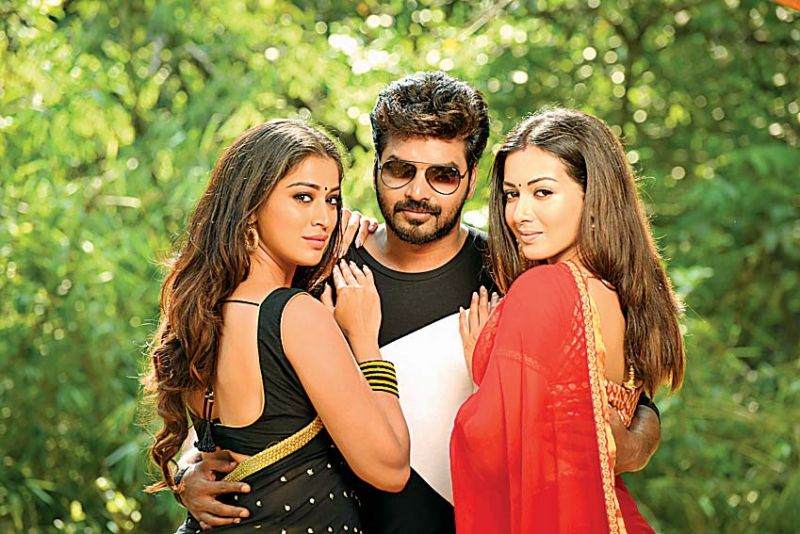 The signature tune of ‘Orey Jeevan’ recreated from Neeya in the new version, may turn out to be appealing, he adds.  And we hear that Varu will be grooving for the snake dance alongside the real snake for this peppy number.  Screen Scene Media Entertainment has acquired the Tamil Nadu theatrical rights of Neeya 2, to hit the screens next month.