Anirudh Ravichander, a great fan of Rajinikanth, who is kicked about scoring music for the first time for superstar’s film Petta,   brought a robot mannequin of Rajini (Chitti) from 2.O to his studio and proudly flaunted it on his social media handle. Ani uploaded short video of his act on his twitter handle and wrote: “Meanwhile in the studio. Say Hi to…..” 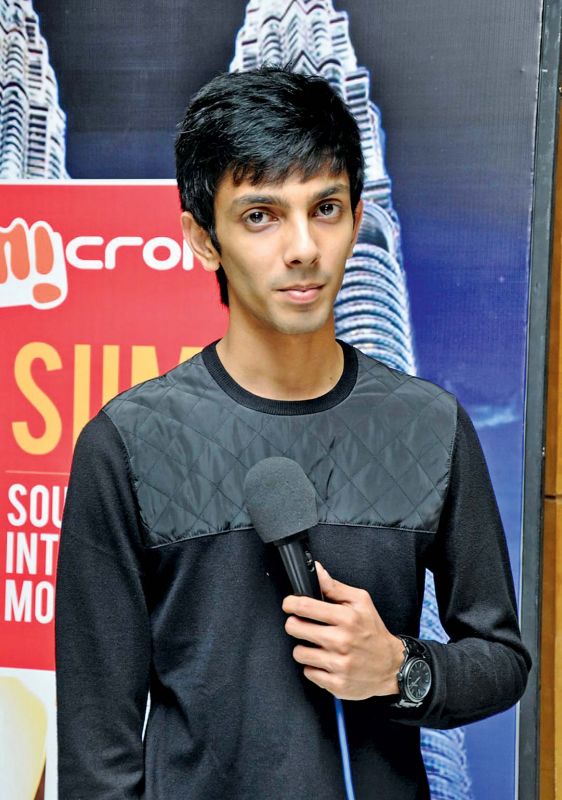 2.O, the magnum opus of Shankar featuring Rajinikanth, Akshay Kumar and Amy Jackson in AR Rahman’s musical,  is hitting the marquee on November 29. Meanwhile, the makers released a few brand new stills from the film.