Stars chip in their best for Gaja relief

While several celebrities came together during Chennai floods, Cyclone Vardha, Cyclone Ochi  and even the recent Kerala floods and landslide, one wondered what happened to them when with the last week's Cyclone Gaja creating a disastrous situation in the Delta areas in Tamil Nadu including  Thanjavur, Tiruvarur, Pudukottai, Nagapattinam and Dindigul district.

After many urged celebrities to help at the need of the hour through social media and WhatsApp platforms,  it is learnt that some of the film personalities have started contributing towards the cause.

Actor brothers Suriya and Karthi were the first to contribute towards the relief measures for people in the delta and coastal districts of TN affected by Gaja. Sivakumar family including Sivakumar, Suriya, Jyotika, Karthi has donated Rs 50 lakh for the cause.

Vijay Sethupath,  known for his philanthropic work,  has contributed Rs 25 lakh worth essential commodities and goods as immediate relief. With power supply cut off and disrupted in many places of cyclone-hit areas, the actor has provided emergency lamps. His fans will help restore orchards & coconut groves destroyed by Cyclone Gaja.

Musician/actor GV Prakash has sent relief materials in two trucks to the cyclone-affected areas. Prakash has been giving his support right from jallikattu to Vardha to Neet Anitha. One may recall that the young actor even visited the Cyclone Ockhi affected areas and sat in the 'Save the Fishermen protest' giving his moral support as well as urging the government to take up the issue of fishermen on a war footing then.

Next in line is Sivakarthikeyan who has has given Rs 10 lakh towards Tamil Nadu CM relief funds. The Remo actor has also sent Rs 10 lakh worth relief materials to the cyclone-affected people through his fan clubs.

Superstar Rajinikanth on Tuesday  donated Rs 50 lakh worth relief materials and instructed his Rajinikanth Makkal Mandram to distribute them directly to the cyclone-hit areas. The trucks with goods will be sent from the actor owned Raghavendra Kalyana Mandapam in the city as per the tweet from RMM. 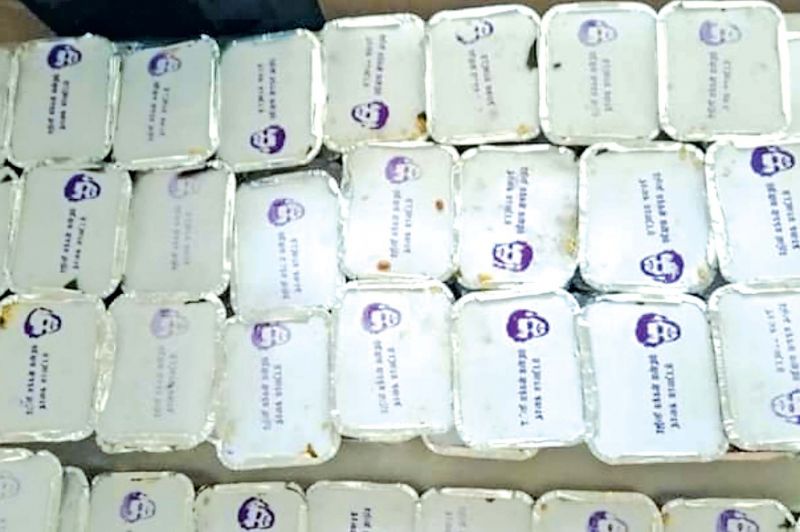 One may recall that the swift action of distributing food packets, which had the stamp of actor’s famous looks from Baasha and Padayappa carried out by Rajinikanth Makkal Mandram (the launch vehicle of his yet to be announced political party),  to people hit by cyclone last Friday,  was criticised that superstar was seeking publicity.

The actor tweeted on the same day commending RMM officials for their relief efforts in the aftermath of the cyclone.