Sunainaa teams up with Vijay Antony

For Sunainaa, 2017 is turning out to be a great year, as she has been getting solid roles in films to showcase her acting abilities. Her portrayal of Bagalamugi, in Samuthirakani’s Thondan, was realistic and she received positive response for her film. 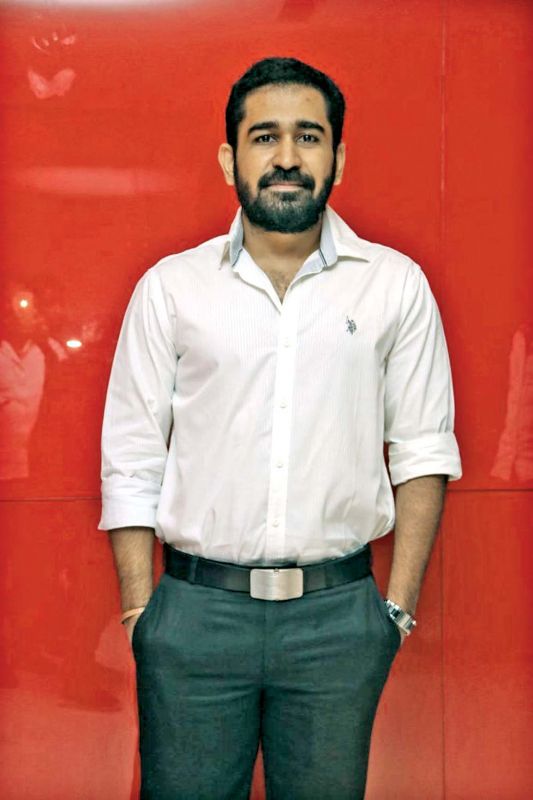 The actress has now been signed on to play the lead role in Kiruthiga Udhayanidhi’s upcoming film Kaali, which has Vijay Antony in the lead role. Elaborating on her character in the film, Sunainaa says, “Kiruthiga has etched my role beautifully. It will require me to deliver heavy emotion and the role is intense with depth in emotions. The film will also showcase me in a different look. I will be working hard as I did for Neerparavai.” 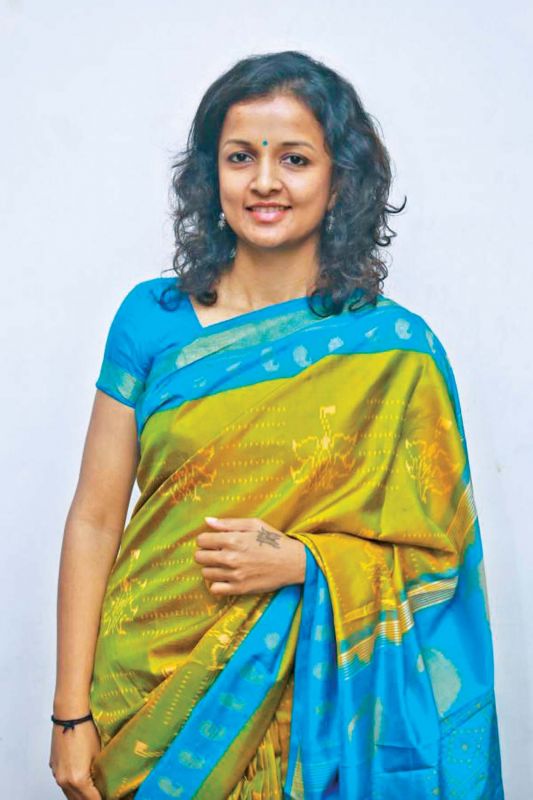 Sunainaa has high regards and only good things to say about Kiruthiga and Vijay Antony. “I knew Kiruthiga since a while now and I’m waiting to work in her direction. She is wonderful in her craft and I think, from my side, I will do my homework before the shooting starts. Coming to Vijay Antony, he was the music director for my debut film Kaadhalil Vizhundhen and the film’s talking point was his peppy numbers. Kaali is no more just another film, I already feel attached to it.” She will be joining the sets in a couple of weeks.

The Kavalai Vendam actress is also keen to broaden her work in other languages. “I’ve been getting offers in Kannada and Malayalam. It’s my desire to do a Malayalam film soon as their scripts are pleasant and intense at the same time. I am waiting for the right kind of script,” she discloses.