SA Chandrasekar returns as a director

Director-producer-actor SA Chandrasekar has stayed away from direction for nearly two years, after his last  directorial venture, Touring Talkies, failed to rake in the moolah. But, he has been exhibiting his acting prowess by starring in films like Nayyapudai and Kodi.

After a brief hiatus, the actor-producer is back to wielding the megaphone again. And this time, he will be working on a script that is woven around a popular public interest litigator and social activist’s life. A source close to SAC reveals, “It is true that he is working on a script that is based on the life of Traffic Ramaswamy. The pre-production work is progressing at a brisk pace in the city. The cast and crew will be announced officially in the coming weeks.” 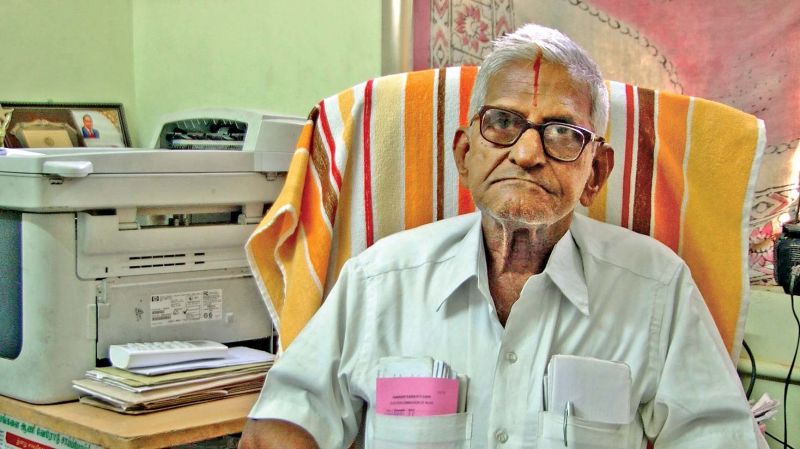 SA Chandrasekar has kept himself busy all these years by penning screenplay, dialogues and producing films. He has made it a point to  introduce several newcomers and has provided the right platform for them to showcase their talents.

Ponniyin Selvan-2 to release on April 28