Cop-thrillers based on real-life incidents seem to be the flavour of the hour in Kollywood. After Karthi’s blockbuster hit Theeran Adhigaaram Ondru, a gritty thriller based on Mission Bawaria, comes Pon Manickavel, a film inspired by the life of IG Pon Manickavel, who shot to fame after exposing an international idol-smuggling mafia. Actor Prabhu Deva will don khaki for the first time to play the titular role. In an exclusive chat with DC, the film’s director Mugil says, “Prabhu Deva plays a straightforward cop in Pon Manickavel. A certain incident turns his life upside down, and the film is about how he overcomes that hurdle. The entire story unfolds in Chennai”

Ask him about the relevance of the title, and he says, “The story is inspired by Inspector General Pon Manickavel’s investigative episodes, but it also touches upon some contemporary, sensitive issues. We will be meeting with him soon to discuss the film.” 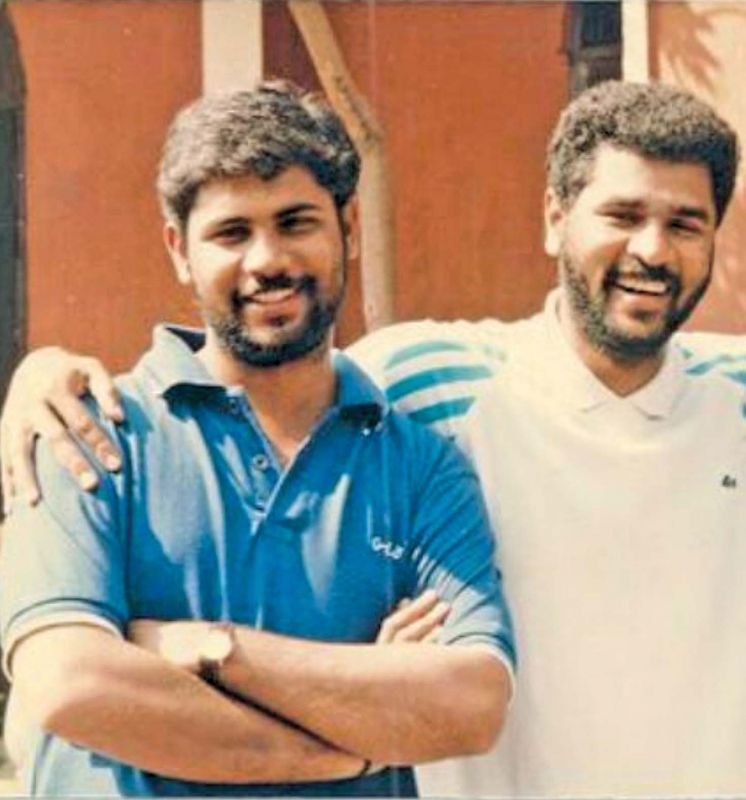 The director is unwilling to reveal if the film will showcase the incident that put the cop in the limelight. “I can’t tell you much about the story now. But we have done extensive research on the subject,” he says. Sources close to the project reveal that the film will talk about how the city is becoming increasingly unsafe for women and children.

Most K-town actors dream of sporting khaki at least once in their careers, and Prabhu Deva is no exception. A team member reveals that the actor is taking his role very seriously, and he’s been hitting the gym every day to get a fit look. “Being a choreographer, he’s very agile. But, he’s going that extra mile and shedding a few kilos to look trim. He’s also trained with a police officer friend in Mumbai to learn the right body language and the right way to hold a gun,” the source says.

Nivetha Pethuraj has been cast opposite Prabhu Deva in the film. “She has a lot of scope to perform. She is playing a girl called Anbarasi, who comes from a village. Her forward-thinking husband encourages her to study further,” Mugil discloses.

It’s no secret that Prabhu Deva dances like a dream. So can we expect him to bust some moves in a high-octane action film this? “That’s a secret! Without deviating from the core plot, there will be something special,” the director promises.