The cast of Stranger Things

Silver screen stars lit up the red carpet at the 69th Emmy Awards in Los Angeles, and as always, their gorgeous outfits grabbed several headlines. Nicole Kidman’s stunning Calvin Klein outfit was the subject of several envious looks, as the actress took the stage to accept her award for Big Little Lies.

Modern Family’s Sarah Hyland also chose red, baring her midriff, but had a slight wardrobe malfunction with her black shapewear visible! Elizabeth Moss, who also took home a trophy for The Handmaid’s Tale, looked cheerful in a Prabal Gurung creation. 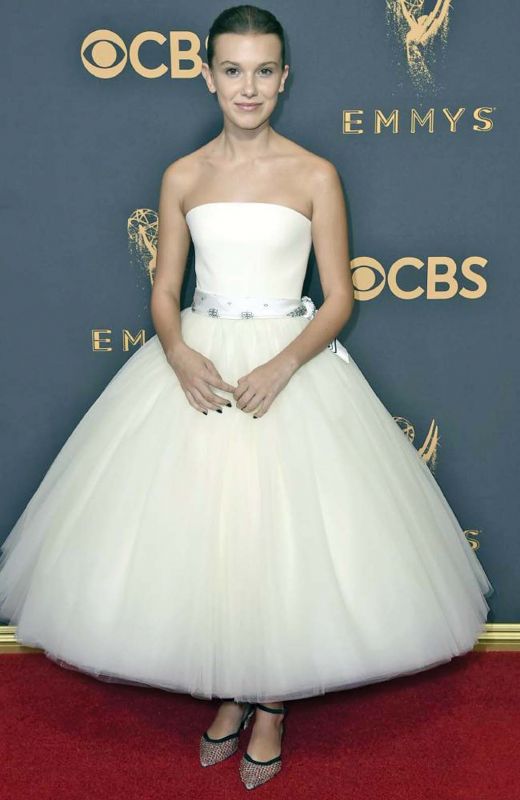 Of course, we can’t forget our very own Priyanka Chopra who slayed in a high-neck gown from the Parisian label Balmain. But Millie Brown’s princess avatar and the rest of the Stranger Things cast stole the spotlight for us!

Festive season has room for both Pattas and Darbar

Working with Ranveer was an awesome experience: Jiiva