Simbu has challenging role in Indian 2

His long-pending film 2.O with Rajinikanth is yet to hit the screens (scheduled for 29 November release), and director Shankar has moved on to his next. As announced earlier, this is a sequel to his earlier blockbuster Indian, which had Kamal Haasan as the lead protagonist. Ace art director Muthuraj has confirmed the official commencement of Indian 2 stating that he has started the art work and sets for the magnum opus. 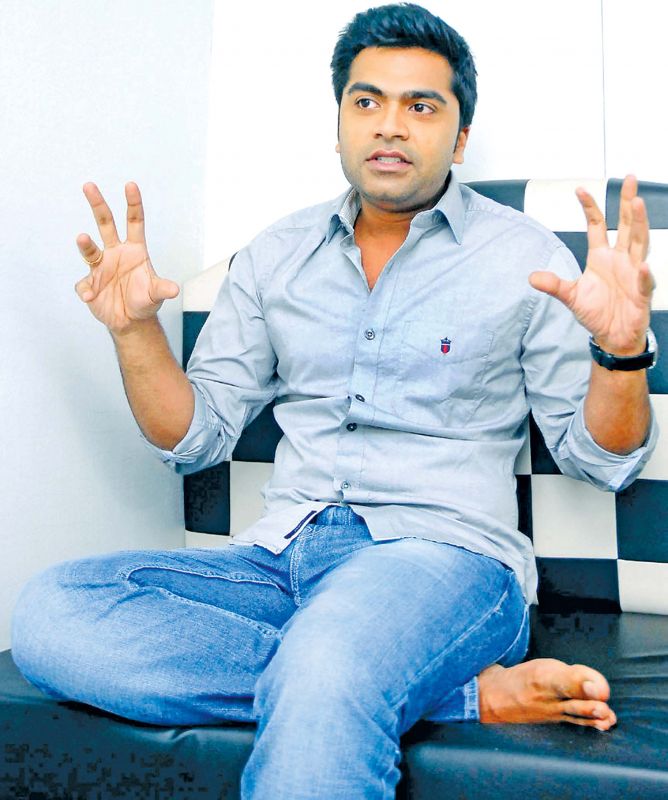 While reportedly Nayanthara will be seen playing Kamal’s pair, close sources say that Dulquer Salmaan and Kajal Agarwal may be roped in for crucial roles. 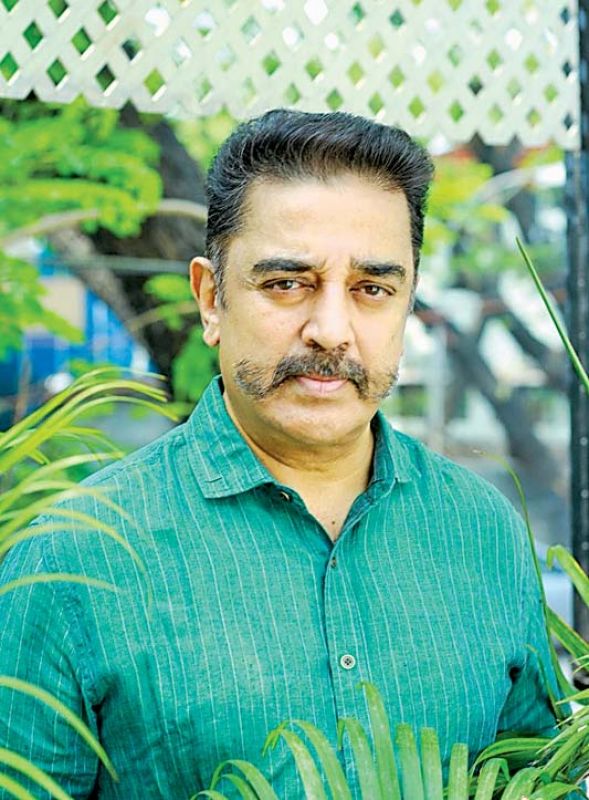 Now the big news is that Silambarasan aka STR who made a smashing comeback with Mani’s Chekka Chivandha Vaanam has been approached to play a pivotal role. If sources are to be believed, he will be sporting khaki in the film and has many challenging scenes in Kamal’s combination. If all goes well, Simbu will be signing on the dotted line.