Young actors can make it big

Young actors without godfathers are shining in the industry before gaining iconic status. In reality it may only be a few people who realise their dreams of reaching the top, but they are great examples of success they built on their own. For instance, Thala Ajith.

Ajith’s journey, without a godfather, was not a bed of roses, but his sheer hard work never went waste as he has become one of the biggest stars of South India.  Notably, the budding actors look up to him for inspiration and dream to imbibe his principles to be successful.

Some young actors in Kollywood have also made a place for themselves despite having no film background or connections. This gives hope for many more out there who have dreams to make it big in Kollywood. Vikram, Vijay Sethupathi and Sivakarthikeyan are the stars who came up although they had no film background.

Vijay Sethupathi initially started his career in a Chennai-based theatre group Koothu-P-Pattarai as an accountant and actor where he observed actors from close quarters. He made his beginnings as a background actor. 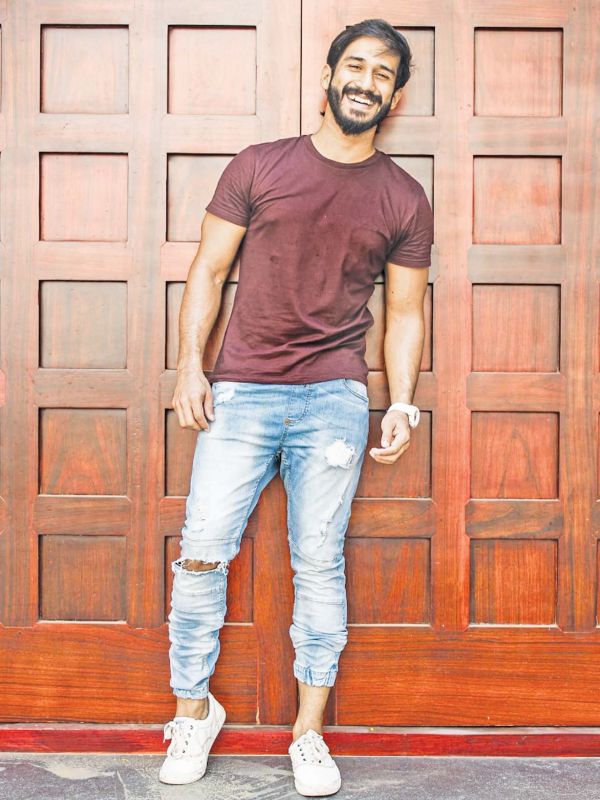 “I personally believe that is a director decides or writes something it is based on a character that he writes and only if you are a fit in that character will you be even given a role. This is one aspect of cinema. To be there at the right time and the right place is the kind of preparation that I do. For instance, I prepare to be more agile and to look decent. I try to take care of all aspects of cinema, like preparing for the genre and the auditions. And I know for a fact that the (Director) will select me if he wants me to be part of his film. I always wanted to become a good and notable actor than a star”, says, Anish Padmanaban, actor. 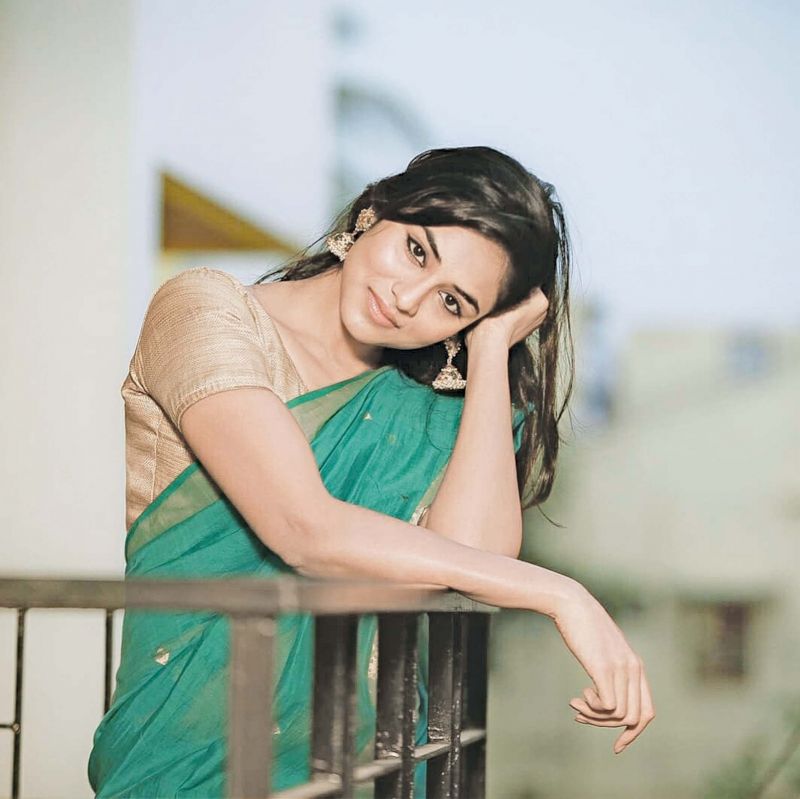 There are also people who have done well and are now working as successful TV stars. These people have found success because of their hard work. Indhuja Ravichandran, an actress, says, “Without any film background to become an actor takes a lot of time and one should have patience, but with so much hard work and so much of love and passion for cinema will surely make us achieve our destiny and attain our dreams. On a daily basis, I need to keep running and sacrificing everything and completely indulge in it, also giving our 500% and that's the only thing that we can do and work really hard.” 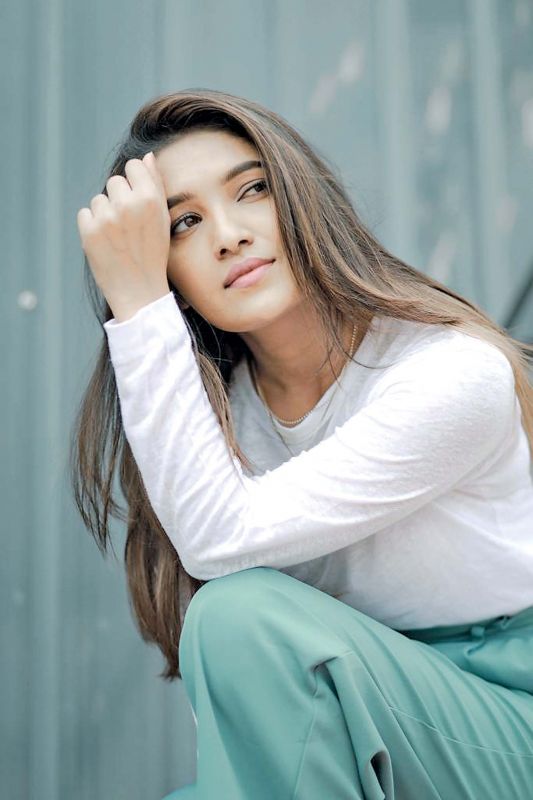 Vani Bhojan, an actress, says, “There are a lot of things happening in the industry. It’s not as if only star kids can come and grow in the film industry. I think the audience are smart enough if you are a good actor and you can act well then that person will be appreciated, no matter what their background is. Dedication is very important in the film industry and for me, I think my dedication and hard work are the things that have brought me here.”