Vijay Sethupathi and Amala Paul are teaming up for the first time for a film directed by Venkata Krishna RogEhanth, a former associate of SP Jhananathan. While the lead pair will be seen playing musicians, there's yet another foreign actress who would sport the role of a music composer. The film, which deals with rivalry and romance, travels through festive seasons of Christmas and New Year interlaced with love and music. An important international issue is being addressed in the film, says Roghanth. 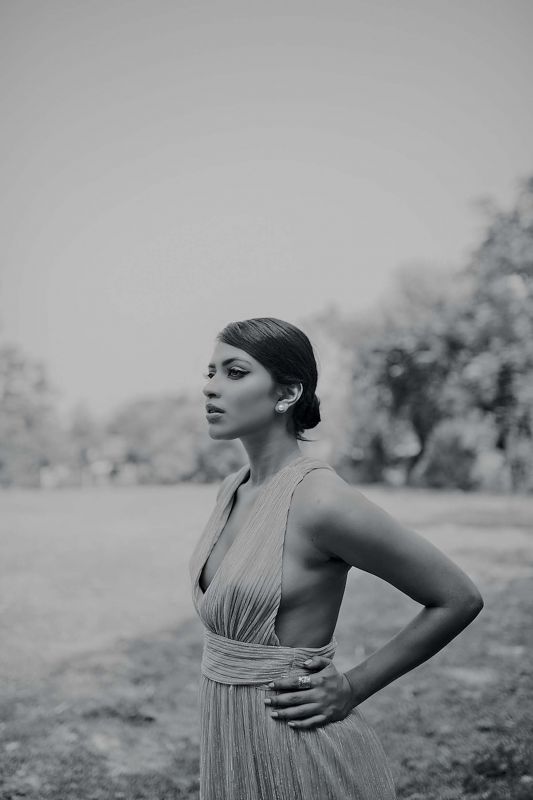 Tentatively titled VSP 33, the film went on floors in Palani on Friday with the first clap given by Jhananathan. The next schedule id planned in Ooty and Nivas K Prasanna will be scoring compositions for the musical.

Sam to have a quite birthday