Vishal and Tamannah in a still from the movie Action

The film Action directed by Sundar C will be like MGR’s sleeper hit Ulagam Suttrum Vaalibhan to actor Vishal and it is the costliest production so far in his career,” revealed ace producer R. Ravindhran, who is bankrolling the big budget film.

Speaking to DC, he said, “I and Vishal decided to do a film, when he was working in Sandakozhi 2. That’s when he said Sundar C is getting ready with a script, which is totally different from his signature style of humorous and light-hearted film and asked me to listen to it. I was curious. When I approached Sundar, the first thing he said was, ‘this is my life goal flick and been travelling with it for long. It will be similar to my favourite film, the legendary MGR’s Ulagam Suttrum Vaalibhan.’ It was such fascinating narration that I gave my nod instantly although I knew that it involves heavy production cost. But, I was confident of the end product and today when the movie is ready and when I saw the output, it was a visual splendour and was a gratifying moment.” 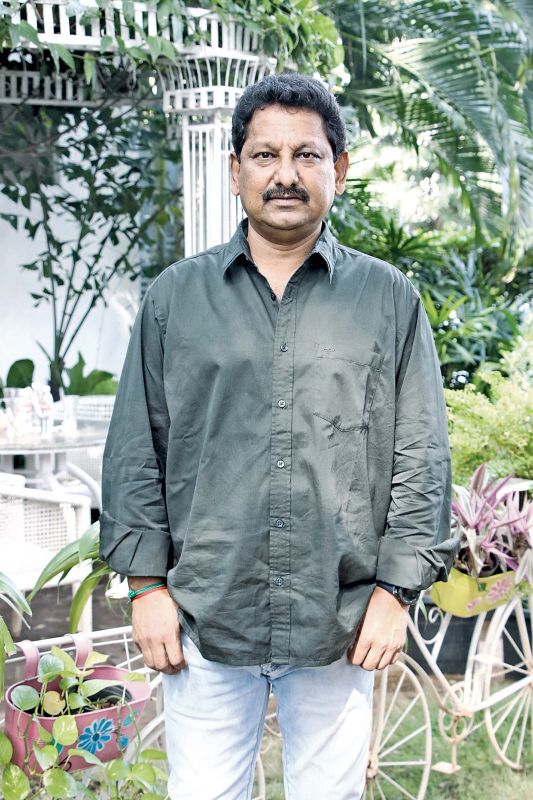 Action is the story of an Army man played by Vishal who goes in search of villains in various countries and hence the film was shot in locales abroad, including Turkey, Azerbaijan, Baku, Istanbul, Cappadocia, Bangkok and Krabi. “Since it is a travel script, we shot in five different foreign countries in virgin locales for 44 days. Especially, Azerbaijan, which was shut for film shoots till recently, has several unseen breathtaking landscapes. In India, it was canned for 48 days.”

The movie has three heroines - Tamannah, Aishwarya Lekshmi and Akansapuri from B’town who will be seen in a negative role. Pazha Karuppaiah portrays the chief minister of a state. Kabir Singh is one of the villains. Yogi Babu and Shahra provide comic relief. The high-octane stunts, aplenty in the film, are choreographed by national award winning duo Anbariv.  The movie will have a simultaneous release in Telugu as Action.