After teaming up with A-lister actors in Telugu and Tamil, Shriya who had been out of circulation, is now back with a Vemal film. Titled Sandakkari –The Boss, the movie is directed by Madhesh who did films like Vijay’s Madurey, Prashanth’s Chocolate etc. A remake of Jeethu Joseph directed Malayalam hit My Boss, which featured Dileep and Mamta Mohandas. Says Madhesh, “It’s an action comedy and a family entertainer. 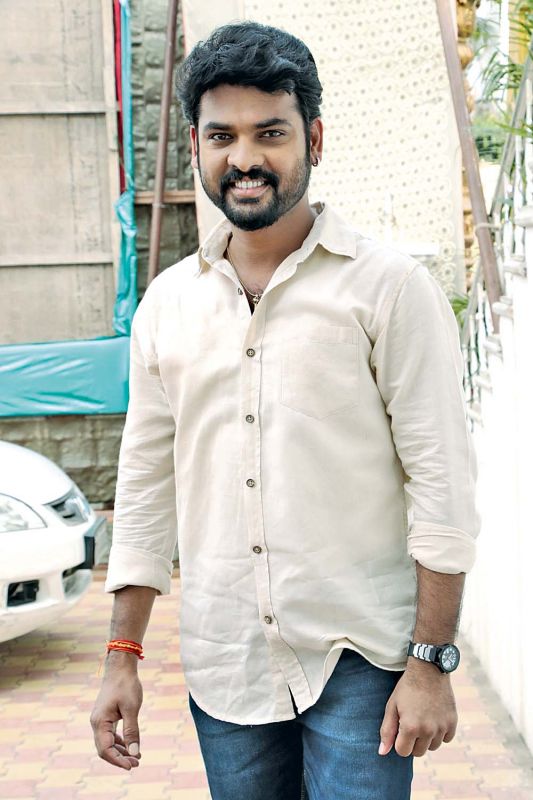 The first schedule was extensively shot in New York, Venice and London and we will be shooting in Kochi, Goa and Karikudi. Prabhu, Sathyan, KR Vijaya, Rekha, Uma Padmanabhan play supporting roles.