The business of cinema and cooking are similar. Both require utmost planning and understanding the tastes of consumers and audiences” says popular chef Rangaraj from Kovai who debuts as a hero with a movie Mehandi Circus. A period film set in 90s, it marks Bollywood girl Sweta Tripathi making her foray into Tamil cinema. Directed by Saravana Rajhendran, brother of national award winner Raju Murugan, the story revolves around the relationship between a guy living in Kodaikanal and a circus performer.

At the promo meet, Rangaraj said, “Many ask me as why I came to cinema leaving my flourishing catering business.  I cannot afford to miss a classy romantic film like Mehandi Circus when it fell on my lap. When producer Gnanavel Raja sir’s dad Eswaran sir approached me, I didn’t want to let go of the offer. I am passionate about films as well. I am proud to be launched by this strong team.  Though I started acting in films, I will continue my family business of catering.” 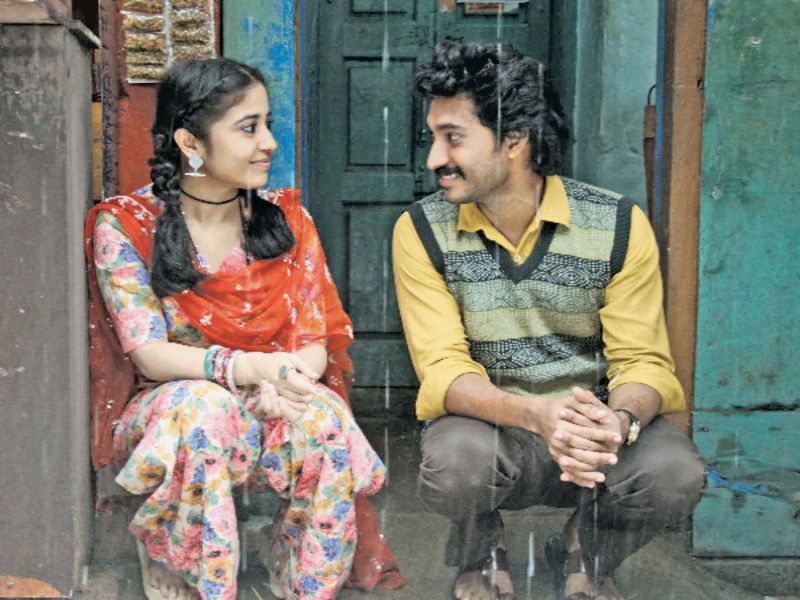 A still from Mehandi Circus.

Sean Rolden, music composer, revealed that Isaignani Ilayaraja sir’s music was the biggest inspiration for the film. “Raja sir’s song inputs are valuable for this flick. His music is eternal and will remain the same even after 50 years. This movie will remain in the hearts of people even after one decade.”

Raju Murugan has penned the story and dialogues for the film, which is hitting the marquee on April 19.