Former cricketer Sreesanth, who tried his luck as an actor in vain in Malayalam and Hindi, is all set to debut in Tamil with a horror genre, which has Hansika Motwani in the lead. Sreesanth will be seen essaying a villain to Hansika in the film, which is directed by Hari-Harish duo, who earlier did Ambuli and Aaah. 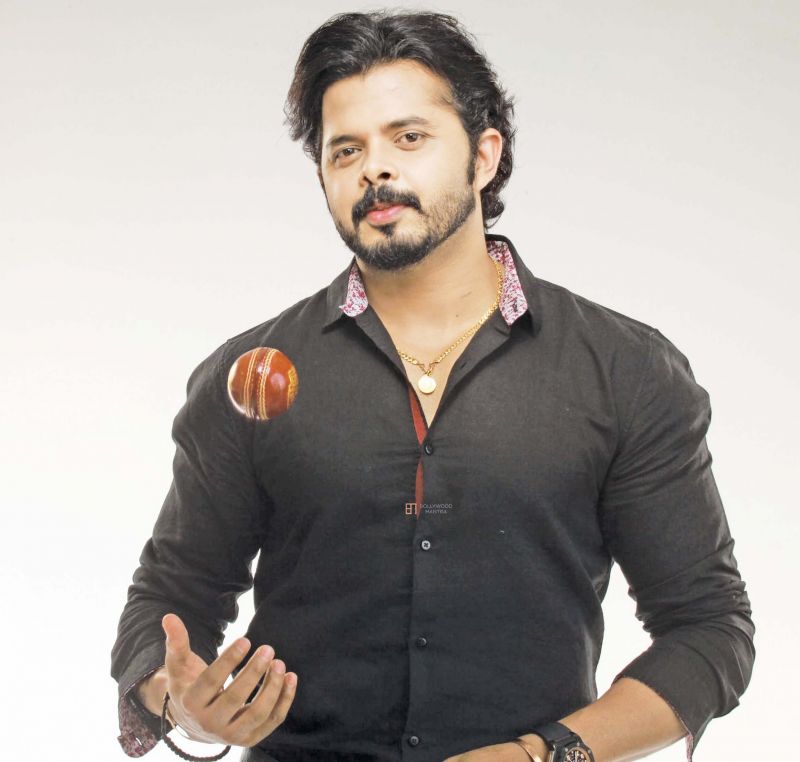 Sreesanth had, in an earlier interview, said that he wants to play negative roles to big stars in Tamil. He had also acted as a baddie in a Kannada movie. It seems the makers of the K’town film have met him recently and narrated the script and Sreesanth was happy to come on board despite the role having grey shades.

Ranganathan bankrolls the untitled movie. Hansika has a few films in her kitty, including her milestone 50th flick Maha, again a horror genre.

With gratitude and gumption, Varu sails ahead