Rajinikanth, a mastermind in choosing scripts?

Rajinikanth is always known for his whiplash action sequences, mannerisms and gimmicks that will linger in our memory. Purely and simply, the superstar makes the whole package work.

His films even today are marked by great screenplay, story, dramatic lines and trendy costumes and fans go into a frenzy at the slightest hint of a leak with every movie producer laughing all the way to the bank.

Rajini has updated himself regularly and worked with multiple directors during his long span. Starting with stalwarts like K Balachander and SP Muthuraman, the superstar has always been fussy about which director he would be working with. 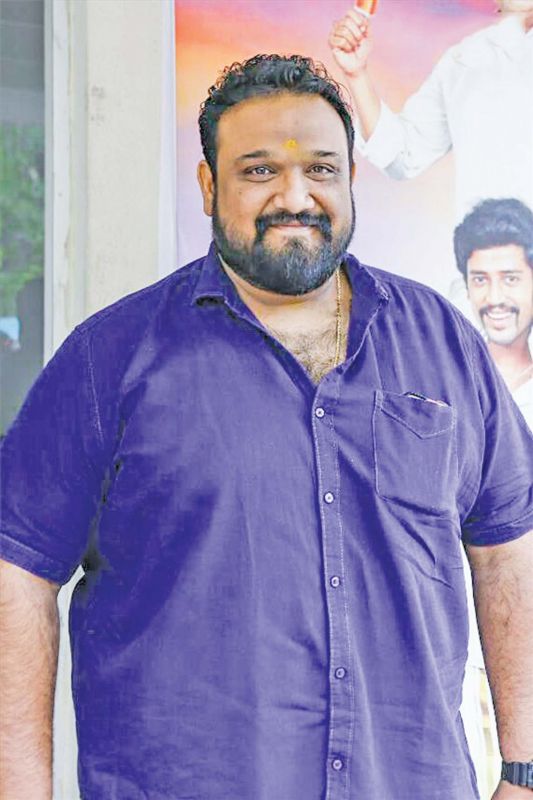 Though his association with KS Ravikumar gave the superstar blockbuster films like Muthu and Padayappa, Rajinikanth failed to create box-office numbers again in Lingaa. Soon after that, he plumped for Pa Ranjith who had received several accolades for his movie Madras.

From then, Rajinikanth started out on a new era by working with young filmmakers like Ranjith in Kabali, Kaala and with Karthik Subbaraj in Petta. His current film Darbar, slated to release this Pongal, is with AR Murugadoss who has delivered smash hits like Thuppakki and Kaththi with Thalapathy Vijay.

Similarly, Siruthai Siva who has collaborated with Thala Ajith in super-hit films like Viswasam, Vedalam and Veeram is now geared up to direct the superstar.

“The Superstar has his own way and he doesn’t have to follow anyone. Whoever comes with an excellent storyline grabs the opportunity. Thalaivar is the pride of our country. He is only star who has a huge fan base in other countries like Japan,” feels SR Prabhu, film producer.

Superstar’s fans have also been guessing that this association is perhaps the requirement for a rural family drama subject. Since Siruthai Siva’s recent venture Viswasam was a massive hit, Rajinikanth would have chosen him as his next director.

Ganesh CT, owner of Kamala Cinemas says, “The reason for this collaboration may be due to the need of flexibility of a director to satisfy the production house. Siruthai Siva completely fits in; he will finish the project in a limited duration and budget proposed by the producers.”

Rajinikanth, in one of his earlier speeches, had said “Jeikira Kuthiraya nama kude vechikitom na, vetri namadhe (If we keep a winning horse with us, the victory is certain to be ours).”

Addressing this, Raatchasi director Gowthamraj says, “Rajinikanth is an actor of 4 generations. From the period of Kamal Haasan, Sarathkumar, Ramarajan till today’s stars like Ajith and Vijay, he is always at the No.1 spot. And that’s because he does a variety of films on a day-to-day basis.”

Predominantly, the superstar’s films will no longer be the typical story where he gives money to the poor. The fans have changed - so does Rajinikanth!