Films where animals play the central character have always fascinated family audiences. The upcoming film Thumbaa, a multilingual fantasy adventure comedy, is one such where a tigress plays the lead role.

Directed by Harish Ram, Darshan and Keerthi Pandian play the lead and the film has been completely shot in the dense forests of Kerala. Anirudh’s curtain raiser video with the tigress has already gone viral and ‘Pudhusaatam’ number has crossed 1 million views. 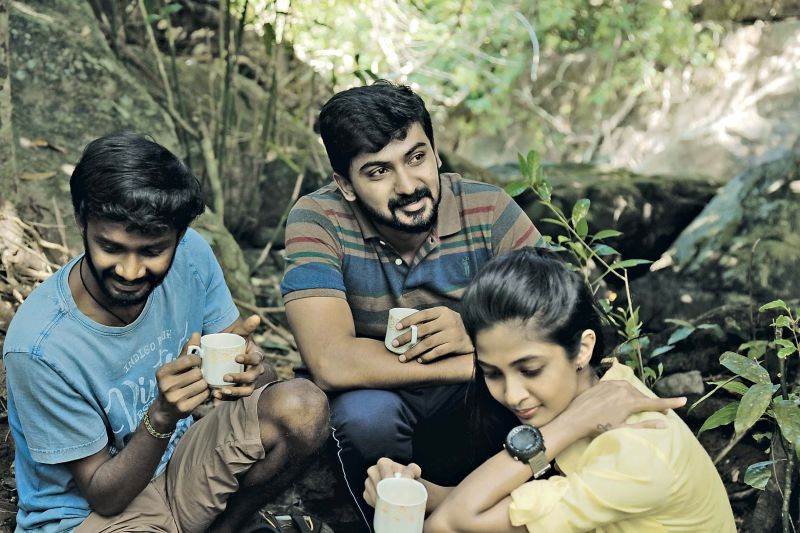 “There have been a few places which were extremely difficult to shoot and somehow, we managed to get things accomplished. We have shot the film across Vagamon, Idukki, Palakad, Chennai and Kumili and we are sure the audience will not just have fun and enjoyable moments in theatres, but also witness the Naresh Elan’s breathtaking visuals,” says the director.

MGR and Jayalalithaa in animated form in Ponniyin Selvan