It is a big honour to essay Krish Srikkanth: Jiiva

There had been rumors of A Lister Telugu stars like Allu Arjun and Vijay Devarakonda being approached for the role of former cricketer Krishnamachari Srikkanth in Kabir Khan’s Bollywood movie 83, a biopic of legendary cricketer Kapil Dev. Finally it has fallen on the lap of K’town actor Jiiva, who confirmed to DC that he has signed the film, which has Ranveer Singh essaying the lead protagonist Kapil Dev.

The movie is based on the landmark win of the Indian cricket team at the 1983 World Cup. Srikkanth, who is also a close friend of Kapil Dev in real life, was the highest scorer in the final against the West Indies. 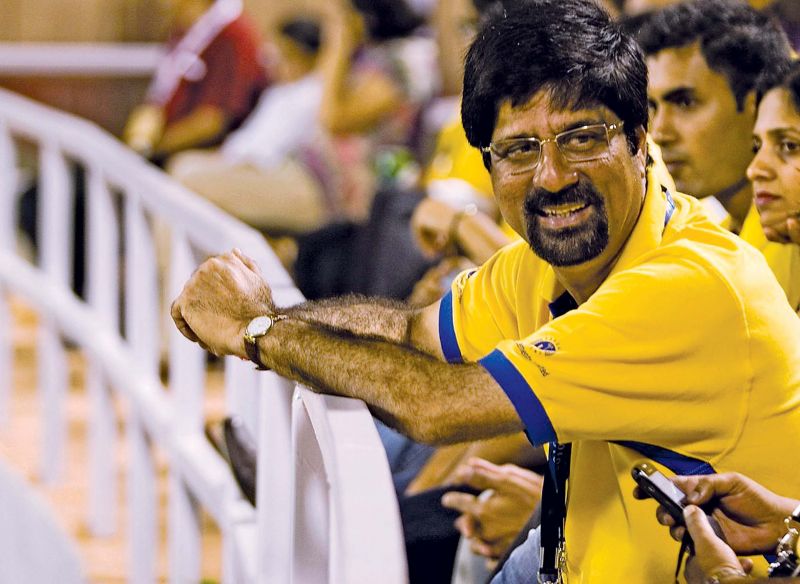 Talking about his foraying into Bollywood, Jiiva says, “I am avid cricket buff. I have played several local matches and even been in winning teams.  When I got the opportunity to play ace cricketer Srikkanth and that too in my debut Hindi film, I was thrilled. I consider this as a big honour. I am looking forward to the day when I stand in front of the camera for 83.”

Elaborating more on his preparations, the Ko actor says, “I am getting trained by popular cricketer Chandu Border every day. Like how sports films including Lagaan and M.S Dhoni were lapped up by audiences, there are huge expectations for 83, even before its commencement. Shooting is scheduled from May for almost 100 days in London.  We are gearing up for that (smiles).” 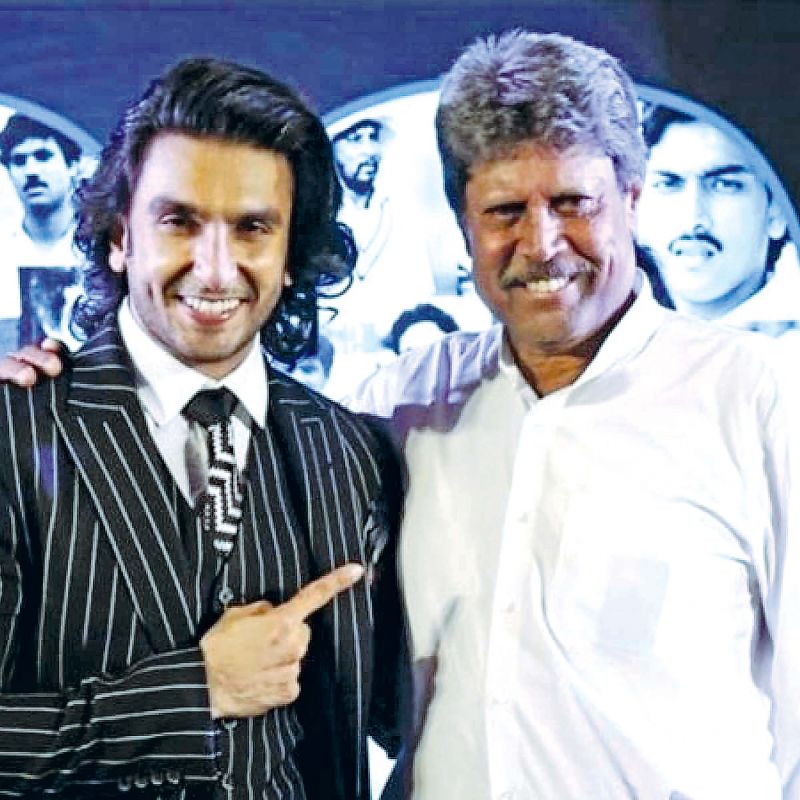 The film is being made at a staggering budget of Rs 100 crores. On the career front, Jiiva has his kitty full with Gypsy, Gorilla, SGF 90 which is a multi-starrer with Arulnithi, the 90th production of his dad RB Choudhary’s celebrated banner Super Good Films.