Even as his debut movie Marina Puratchi based on the Jallikattu revolution is yet to see the light of day — it was banned by Revising Committee of Censor Board — director MS Raj has completed his next titled Uranga Puli, and the first look released seemingly suggests controversial content.

MP, based on the protests against the Jallikattu ban, has once again been denied certification by the Central Board of Film Certification. The movie was sent to Revising Committee and reportedly the board had not given any valid reasons for this to the film makers. Now, it is learnt that the panel, which watched the film with actress Gautami heading the committee, has banned the movie. It seems the film has been sent to the 2nd Revising Committee. 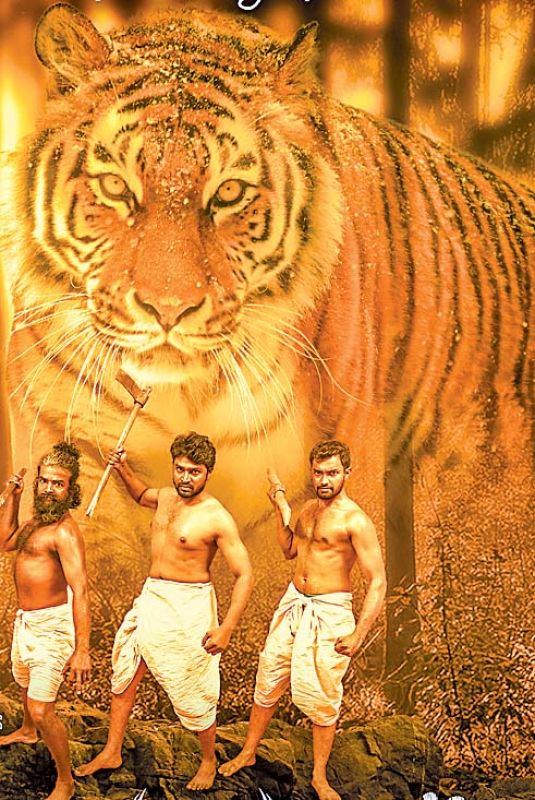 Talking about the situation, director Raj says he is clueless about what’s going on. “I have just tried to tell the world a few truths which were concealed from the public during the Jallikattu protest. There is absolutely nothing against the government or the religious sentiments of people,” he explains. The director contends that a certain animal welfare organisation might be playing the spoilsport.