A few pro-Tamil organisations and activists are opposed to Vijay Sethupathi’s decision to play the lead role of Sri Lankan star cricketer Muttiah Muralitharan in a biopic. They contend that though Muralitharan is a Tamilian by birth, he lives as a Sri Lankan citizen. And during the genocide, he stood by Sri Lanka government, they alleged. 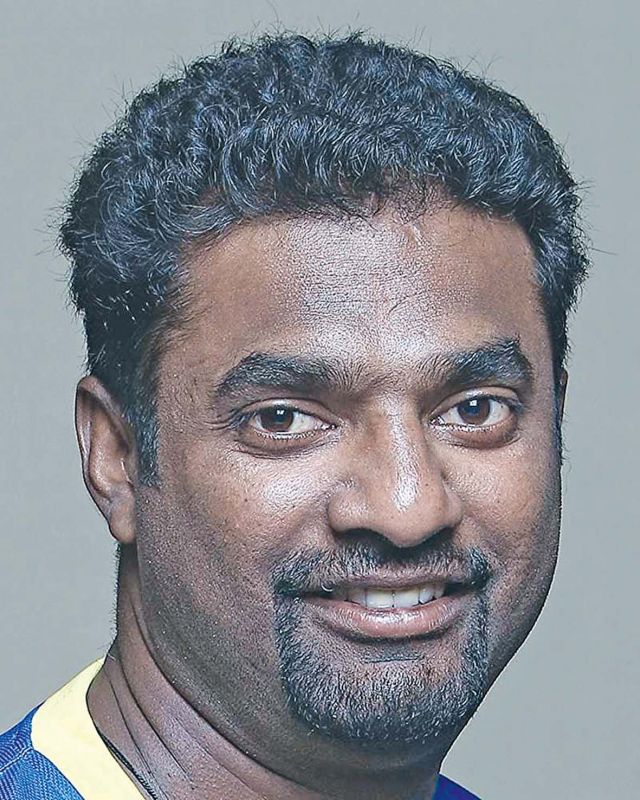 And there were also reports suggesting that VSP had withdrawn from the film. However, Makkal Selvan put an end to the rumours. He confirmed that he is very much part of Muralitharan’s biopic while interacting with media persons at the Indian Film Festival of Melbourne where he bagged the Best Actor Award for his role of a transgender in Super Deluxe.

In an audio clip shared by VSP publicist, the actor reveals the reason as to why he wants to work in Muttiah Muralitharan’s biopic, “When the film gets released, all the misgivings will vanish. According to me, beyond his cricketing achievements, the film also speaks of Murali’s personal life.  The script also speaks of ‘unity’. I guess, it’s going to be a cute flick. It will answer to all your questions when it gets released.”

When the announcement of the film coproduced by Rana Daggubati’s home banner came, he said, “I’m happy to be associated with the Muttiah Muralitharan biopic. He is an iconic sportsman of Tamil origin & someone who’s made his mark across the world. Portraying the role of Murali is going to be a challenge for me & I’m looking forward to it.”