Superstar Rajinikanth has responded to an appeal from the ailing actress Vijayalakshmi, which she had made through a video on Thursday. Vijayalakshmi, who made her debut in Tamil opposite Suriya in the film Friends, did a few other films in Tamil and shifted her focus to Kannada, but was out of work for quite some time. A few months back she took ill and was hospitalised in Bengaluru. The actress sought the help of media and her friends from the industry to settle her debts so she could relocate to Chennai. Many, including Kicha Sudeep, came forward to help her, but she was still struggling financially and was also said to be suffering because she was being sexually harassed by a Kannada actor. 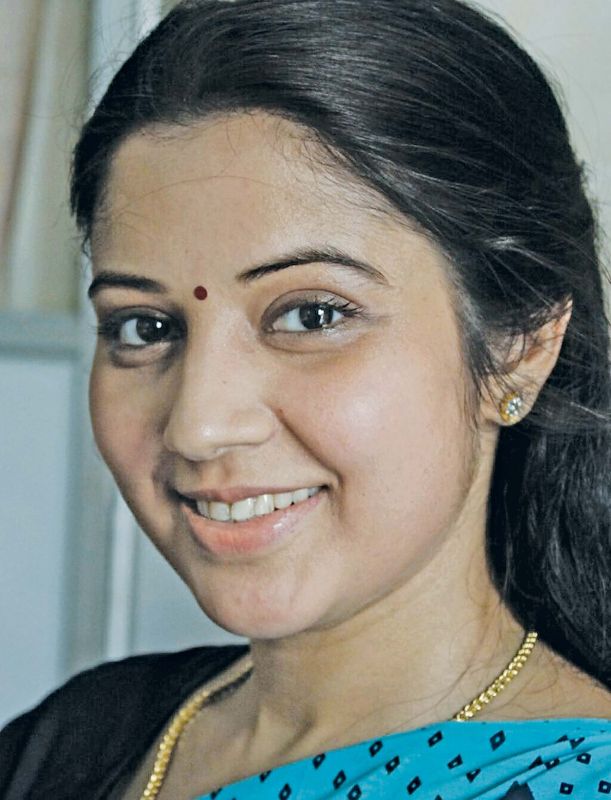 She shared a 4-minute video on social media asking Superstar Rajinikanth to help her, saying, “I am seeking Rajini sir’s help as I have lost hope on everyone else.” The actress has claimed that she, her mother and sister are facing a lot of issues and wants ‘Thalaivar’ to meet and hear her problems.

On Friday with yet another video, she revealed that much to her surprise, Rajini did speak to her and gave her a morale booster. She said, “Thalaivar spoke to me. He is such a legendary star he could have evaded this or responded late, but he responded so soon and I am so grateful. He was very polite and humble told me not to fear and gave me a lot of confidence. The way he spoke it was heartwarming and he was humility personified. I am also one among his millions of fans. He is a true ‘Thalaivar’ who can deal with anything amicably. My respect for him has increased so much. I am doubly sure that my problems would come to an end soon and thanks to all who made it possible.”

Shilpa Rao, whose soulful voice has left an impact on music lovers

Diary is the title of Arulnithi’s new film

Rajini fans are not amused!