Actor Udhaya, whose last outing was the psychological thriller Uttharavu Maharaja, bankrolled in his home banner Jaeshan Studios, returns with a horror thriller. The actor turned producer is ready with his next titled Duplicate. The movie directed by Suresh Kumar, a former assistant of ace Sasi and Susienthiran, has Mrinalini Ravi who shot to fame with her dubsmash videos and has a few films like Super Deluxe, Champion and Jango has been roped in to play the lead protagonist.

Says Udhaya, “The film has a unique screenplay with the story taking place in one night and revolving around a single girl in a car. A big hero will be seen in a special cameo and I will reveal his name soon.” 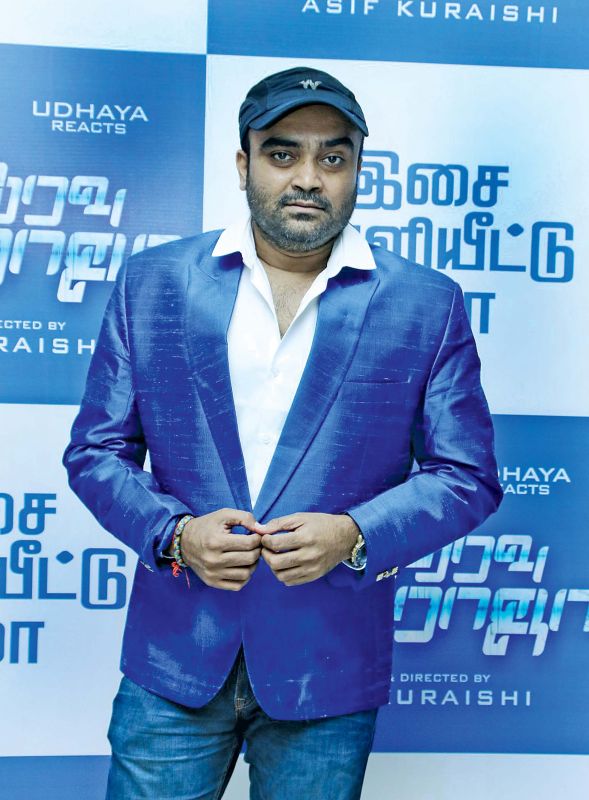 Naren Balakumar who did Uttharavu Maharaja will be composing the music for Duplicate too. The first look teaser launched recently was received well.

Udhaya plans to release the film during April 2019.