Sarath Kumar on board of a Sasikumar film

Actor and filmmaker Sasikumar, known for playing the rural hero, will be seen for the first time in an action adventure genre, directed by Nirmal Kumar of Salim fame. The latest update is that ace Sarath Kumar has been brought on board by the makers Kalpataru Pictures.

Producer Nirmal was not very forthcoming on Sarath’s character and all he revealed was, “He will have a new makeover and style and audience will have a new experience seeing him on screen. We just started shooting our next schedule with Sasi and Sarath sir in Mumbai, which will go on for the next three weeks. These are crucial scenes and shot at various vantage locales in the cosmopolitan city.” 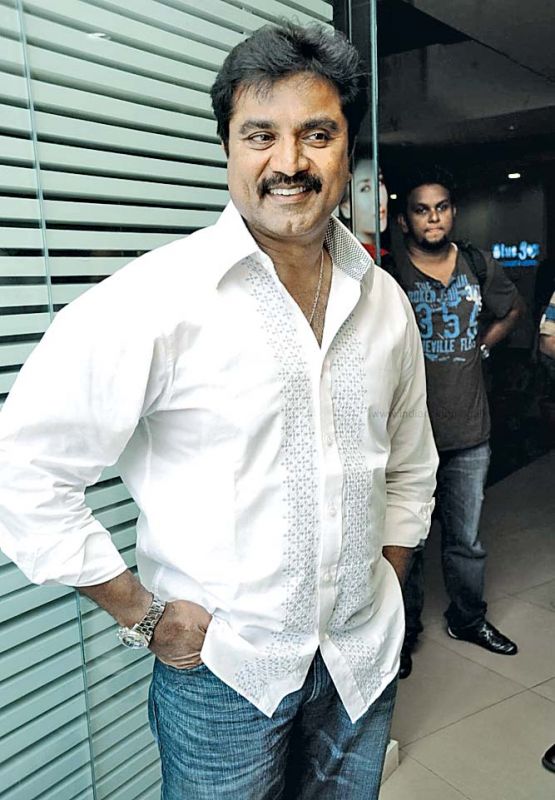 Meanwhile, Mani Ratnam has roped in the real life couple Sarath Kumar and Radhikaa for his production venture Vaanam Kottatum.