Too many big movies hit upon Christmas weekend

But, the number of screens in Tamil Nadu cannot accommodate five releases in one weekend.

The TFPC and distributors invariably request the big stars to space their films since the availability of theatres is less and clashing releases would affect the box-office prospects of each film. The Producers Council specifically formed the ‘Release Regulation Committee’ to bring this problem under control. Even so, this December 21 Christmas weekend will see as many as five Tamil film releases.

Vijay Sethupathi’s Seethakathi, Jayam Ravi’s Adanga Maru Vishnu Vishal’s Silukkuvarpatti Singam were given dates by the RRC. Dhanush announced later that Maari 2 will hit the marquee on Dec 21. And Sivakarthikeyan — who is reportedly not on good terms with Dhanush  (although they maintain they share an amicable  bond) — made a surprise announcement on Tuesday that his maiden production venture, Kaana will also have December 21 release. 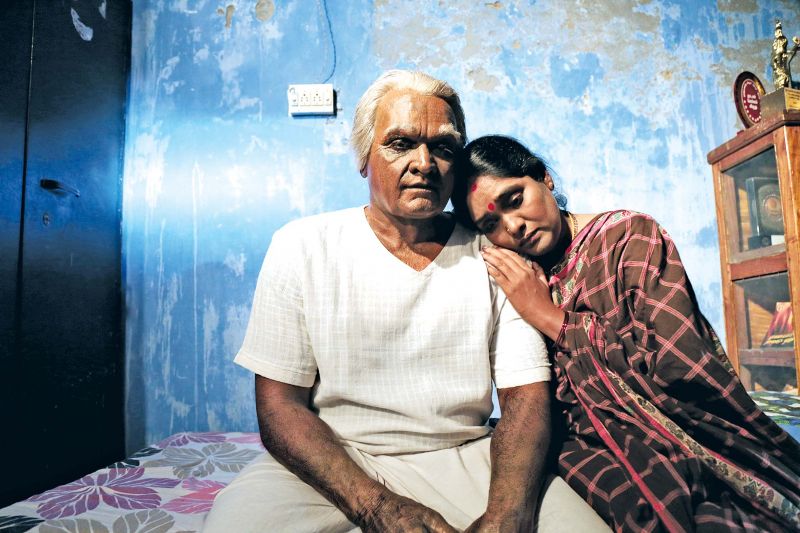 Dhanush took to his twitter handle on Tuesday morning and announced “#Maari2 will release on December 21 as we had announced this earlier. The trailer of Maari 2 will be released on December 5.”

Later on, actor Sivakarthikeyan, who turned a producer of films through his home banner SK Sivakarthikeyan Productions and whose first film is Kanaa on women’s cricket featuring Aishwarya Rajesh in the lead and Sathyaraj in a crucial role, posted that the movie will hit the screens on December 21.

“Happy to announce the release date of our first Production #Kanaa. We will hit the screens on 21st Dec 2018 #KanaaFromDec21.” 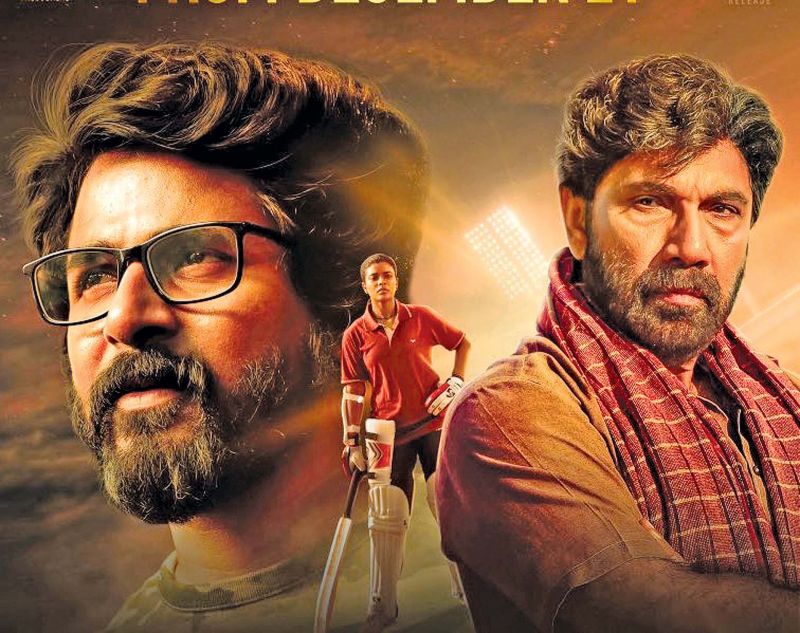 But, the number of screens in Tamil Nadu cannot accommodate five releases in one weekend.  Yet another factor which might reduce the availability of screens may be Superstar Rajinikanth’s 2.O, released on November 29 and which might still be running in many theatres.

Industry pundits and trade analysts say this is not a healthy trend and by doing this kind of unregulated releases would eventually affect the box office prospects of each and every film.