National award winner Bobby Simha will be seen as a drug kingpin Deva from North Chennai in a web series titled Vella Raja in Tamil which is being produced by production house Dream Warrior Pictures. This is the digital platform Amazon Prime Video’s first ever Tamil series with Telugu and Hindi dubbed versions also available for the audiences.

Parvathy Nair plays a cop who is after Deva. The latter hides in a lodge and wants to escape with his loot of a huge quantity of cocaine. Guhan Seniyappan of Sawaari fame directs the series. He has written the story along with Lokesh who gave the blockbuster hit film Maanagaram. 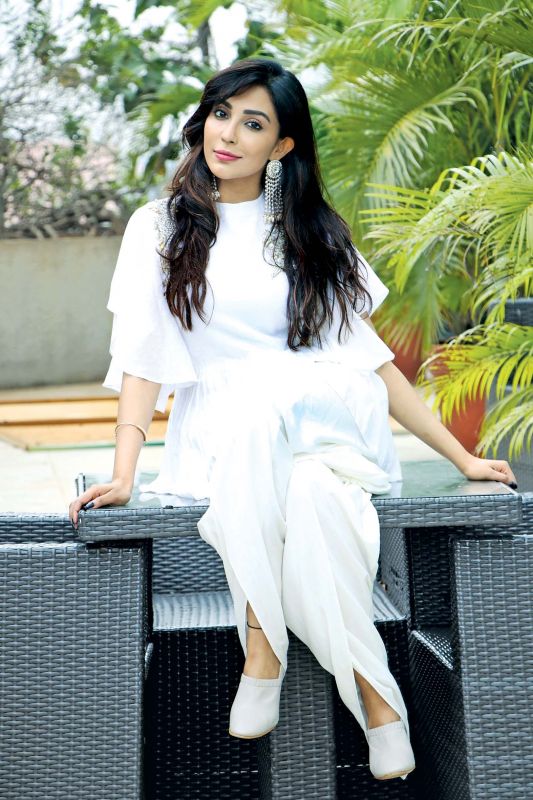 The story involves a thrilling trap laid for drug dealer ‘Deva’ along with some weird and curious characters inside the Bawa Lodge and how they fare in their predicament forms the rest.

Asked if he was apprehensive before signing a web series, Bobby replied, “Not at all! For me the content matters, irrespective of whether it is cinema or web series. VR had a good story and I play a character with negative shades. I loved it.” 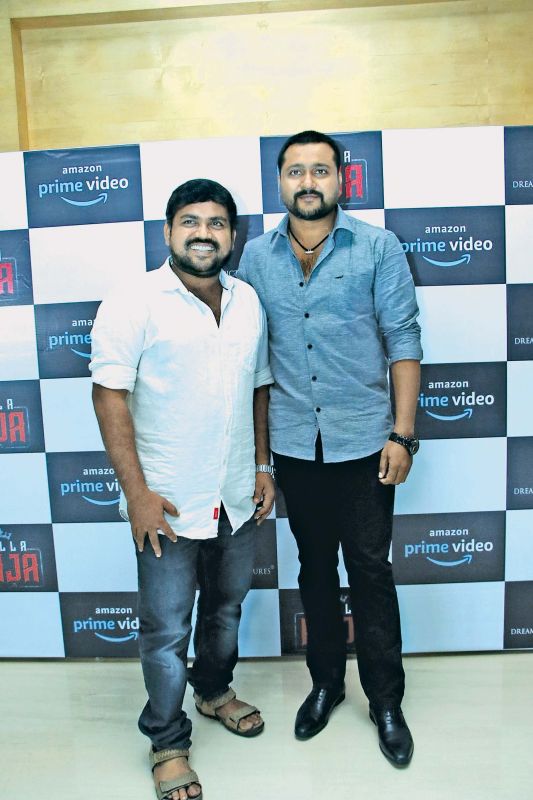 Gayathrie and Kaali Venkat portray crucial roles. While there are no censor board restrictions for web series, Guhan tells us as how he has taken it to his advantage although it is not an adult content.  “Here we have more creative freedom. Being an action thriller, I could show gun trotting and violent scenes, which the story demanded.” The series launched today (December 7).