Can fandom be justified always?

The success of Malayalam actor Dileep’s movie Ramaleela — and  his fans’ celebrations when he received bail after being arrested for his alleged involvement in the kidnapping of an actress — has raised many eyebrows. Though he is innocent until proven guilty, many have voiced their distaste over such celebrations for someone, who has been accused in a rather heinous crime. 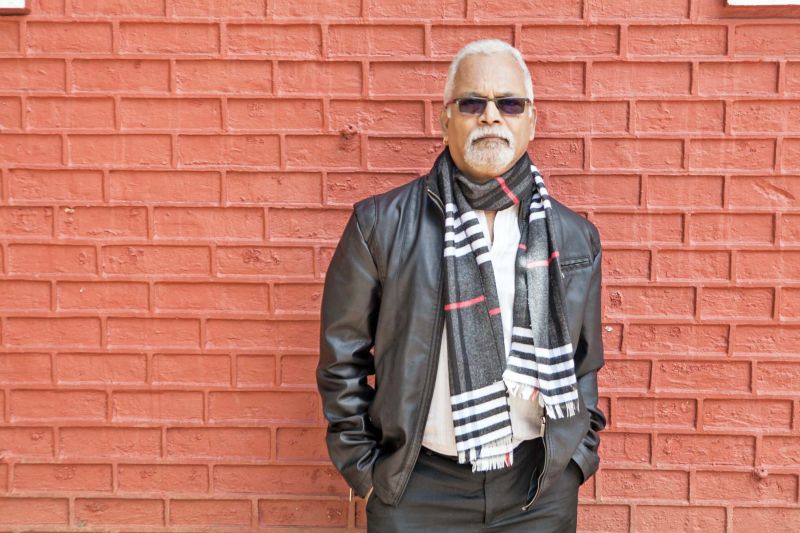 Instances like this have been prevalent throughout movie history. From Woody Allen to Academy Award winner Casey Affleck, celebrities have gotten away with having their star value intact — in spite of being accused or sometimes found guilty of crimes. India too has its own share of such celebrities. Salman Khan pops to mind instantly. The ‘poaching’ and the ‘hit-and-run’  accusations have hardly dented the actor’s demigod status with his fans. Does a star’s real-life actions need to have any impact on his/ her movie persona and their films at all? 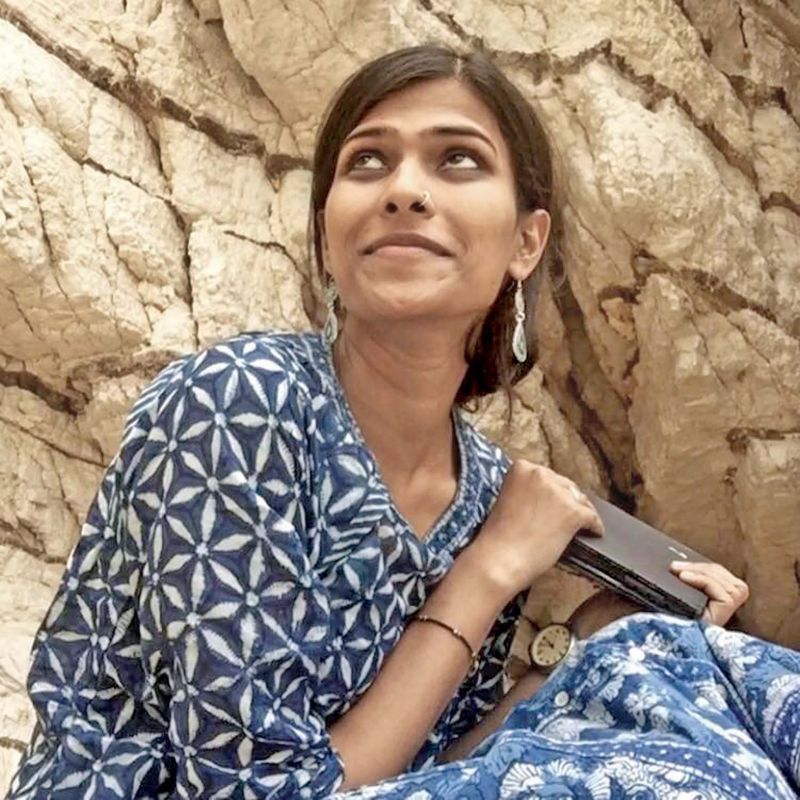 Director Halitha Shameem of Poovarasam Peepee fame, shares her point of view. “It’s obviously a complicated issue and opinion differs from person to person. According to me, if a person’s reputation is maligned due to a controversy, and if his/ her film is very good, then people might forget the issue and welcome the product. Let me tell you an example — actor Karthi received flak when he once suggested that Telugu audiences are better. What he said was just as a basic courtesy — he mentioned this at a function that happened in the neighbouring state — and there was no harm in it —but a section of people took offence. The trailer of Madras, which was very good, released around the same time and garnered a lot of hatred and negative comments — it was not something which it deserved. But once the movie released, people realised how good it was, and Karthi was also praised. This is how it is.”

She also strongly believes, “One should definitely see art as art. But we can’t thrust the same opinion on the audience. As a filmmaker, if I cast a person who’s controversial, I won’t worry about it at all. I would, as a director, have full faith in my product.”

Meanwhile, Tamil writer Charu Nivedita feels, “It is all because of the slavery mindset we have. Actors are demi-gods here. We didn’t just get this mindset post colonial era; even before that we were ruled by kings and that’s the status we give the actors here. This is an Indian phenomenon. This couldn’t have happened anywhere else.”

He adds, “What’s more bothering is that the way Dileep was received when he got bail. It’s his legal right and it is true that he is not guilty yet, but he’s being celebrated as some freedom fighter who got out!”

Contrary to the common opinion, Kasi Theatre owner Subramanium says controversies do affect the box office collections of the respective star’s film — “We have seen that in many instances. You can see the effect of such controversies at the box office very obviously. However, in Kerala the effect is more than in Tamil Nadu — if the business is affected by 30 percent in our state, in Kerala, I guess it has been affected by 50 percent.”

On the other hand, Ravi Kiran, a film critic, admits that it always is a tricky issue for the audiences — “When I go to a film festival, I check out films from different languages — at that point of time, I don’t see what an actor or a filmmaker does behind the screens. What appeals to me is the film. And it would be far-fetched if we boycott a film because a person who’s a part of it has several allegations against him/ her. But given all this, I’m kind of divided on this issue; with respect to Salman Khan, I don’t prefer watching his films because he’s being hypocritical on his stand. But when it comes to certain other people, for example, Woody Allen, I’ll always look forward to his movies because his films speak for themselves.”

He adds, “When it comes to Ramaleela, I haven’t watched it yet. But from what I’ve been hearing about it, it’s close to how the reality is. If this film didn’t star Dileep, and say, Mohan Lal had acted in it, probably the story would have been spoken to me a lot more. It’s because we’re still finding it difficult as to where we should draw the line — with respect to detaching a particular person and his/ her product or work.”

(With inputs from Balajee C R)