Bring back the past!

Cinema is a reflection of society in most cases, and is important proof of who we are and where we come from. South India boasts of a prominent film industry which produces movies in Tamil, Telugu, Kannada and Malayalam, but due to lack of awareness, some of south India’s greatest films have been lost forever. By around 1950, close to 70 to 80 per cent of cinematic heritage was lost! 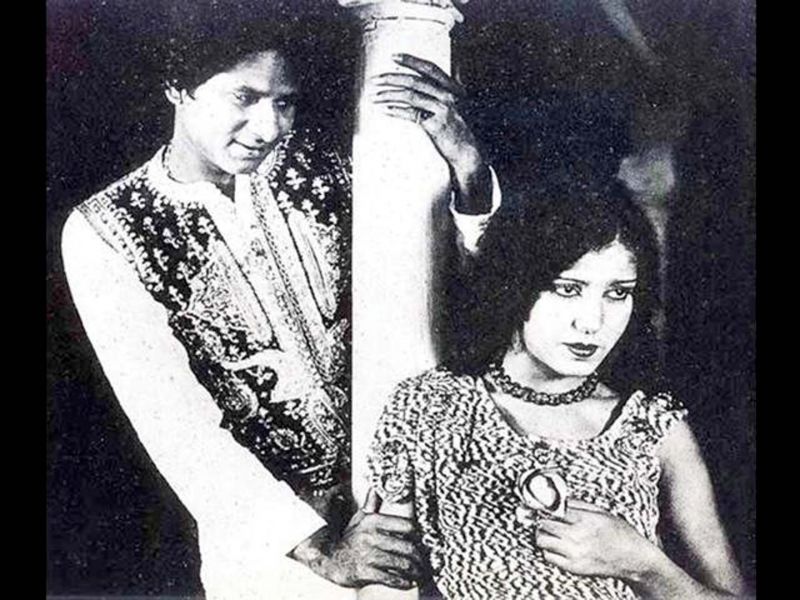 Only one Malayalam film, Marthanda Varma survived, along with Tamil movies such as the first silent film Keechaka Vadham (1918) and Kalidas (1931), the first Tamil talkie film. Now, determined to retrieve the lost heritage of films with history, filmmaker and restorer Shivendra Singh Dungarpur, founded the Film Heritage Foundation. 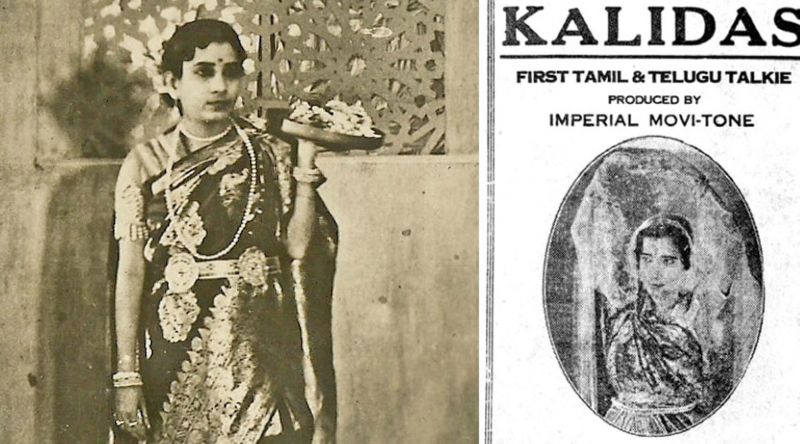 Asserting the need to wake up on the issue, the filmmaker begins, “We must recognise that film is an important visual document of the times we live in and an integral part of our social and cultural heritage. Film is an art form that needs to be preserved just like any monument or painting. Why do we have art museums or preserve monuments if our history is not important?” 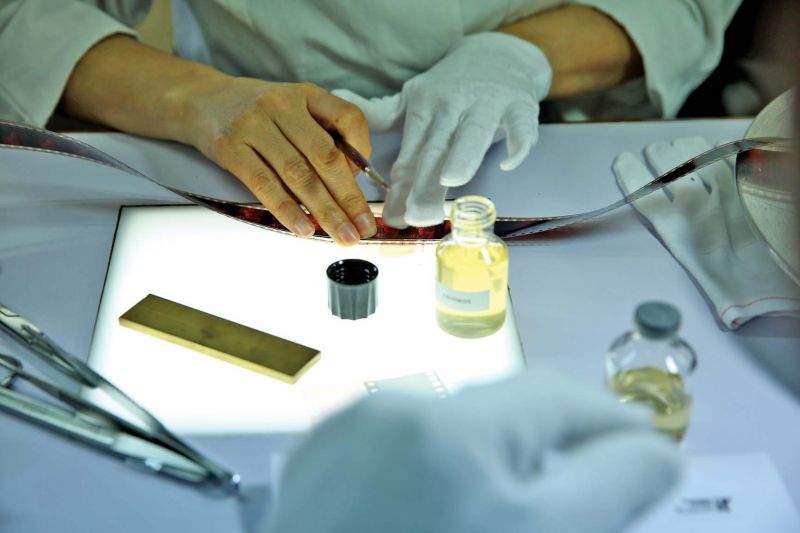 The world’s top film archivists, who are part of the upcoming workshop, will deal with the varied stages and processes of restoring a film, like repair, restoration workflow and ethics of restoration, photographic conservation and more.

Talking about the objective of the session, Shivendra adds, “The decision to hold the workshop in Chennai was to awaken the south Indian film industry that has lost so much of its incredible history. The goal is to train an indigenous pool of film archivists and restorers, as well as to build on the movement to preserve the moving image legacy.”

In memory of the first Indian sound film Alam Ara, which cannot be retrieved, he shares, “Alam Ara was India’s first talkie that is considered a lost film as the cans were sold for silver extraction. Early movies were made on nitrate film that was highly inflammable in nature. Many nitrate films were lost in fires or sold for the silver that could be extracted from them.” With about 50 participants, the workshop will have participants shortlisted from India, Sri Lanka, Nepal, Bhutan and Bangladesh.

When asked about the role that audiences play in the protection and safe guarding the films, the archivist responds, “Films are meant for public exhibition and community enjoyment. While the world is changing, and most people watch films on their phones, it cannot match the experience of watching a film on the big screen in a theatre full of people. The public can support film heritage and classic cinema by coming to cinemas to watch restored or re-released classics.”

Shivendra concludes by saying, “One of our goals is to make people consider film preservation a viable career opportunity so that people passionate about cinema, both past and future, will come forward to work towards saving our cinematic heritage.”