It is for the first time about 2,000 crocodiles have been used in Indian cinema — in Tamil movie Aangal Jaakiradhai. “The thriller will send a message that when women misuse the freedom given by parents in the name of women's lib, the repercussions they face are huge,” says director Muthumanoharan. The film has Gemini Raghava, Aishwarya, Mahira, Reshmi, Muruganandham and Moorthy. 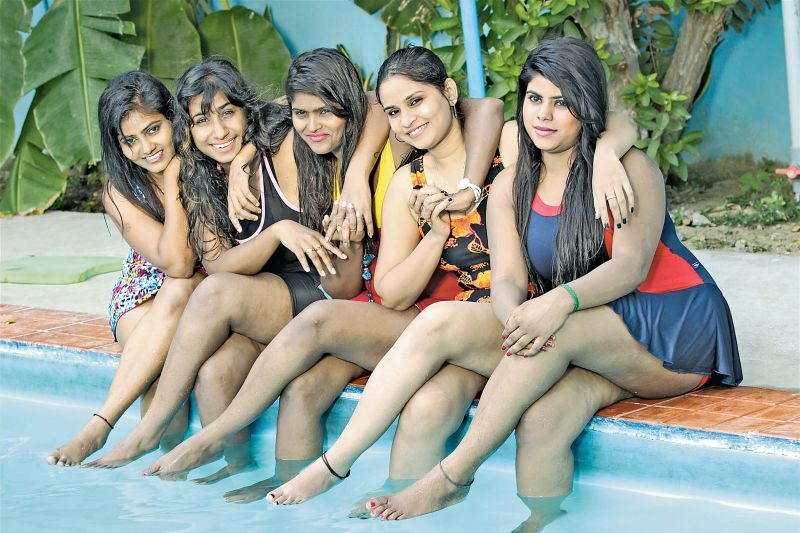 “For the climax we needed 2,000 crocodiles and shot the scene for 15 days. It was a cumbersome process. And to feed them cost a bomb. Apparently, we could have done it as computer graphics. But, they are crucial scenes and wanted to capture the seriousness in real,” the director reveals.

Sanya not a gold-digger