After Arya (Naan Kadavul), Srikanth (Sowcarpettai), Ganesh (Guns of Banaras) Namitha (in her upcoming film Pottu), Jackie Shroff (under production movie Paandi Muni), sporting an Aghori (Shaiva Sadhu) character is none other than veteran actor Sayaji Shinde. The B’town actor who works in multiple languages was in Chennai for the shoot of the film titled Aghori directed by Rajkumar. Recently, a high-octane action scene involving Sayaji with 150 Aghoris was canned at Chennai Film City. 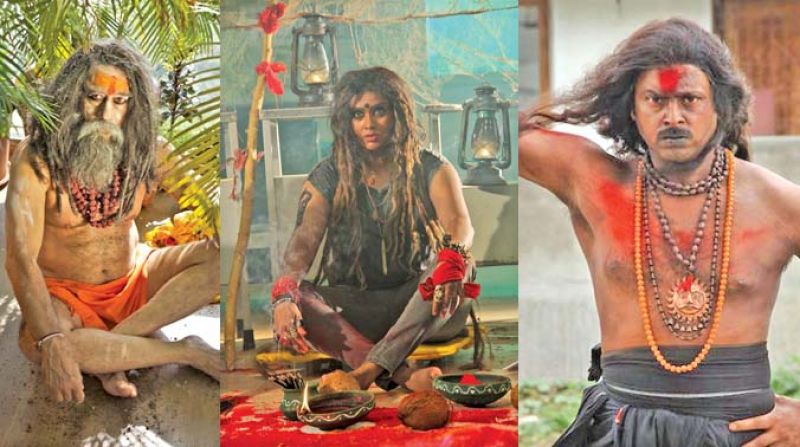 DC caught up with the actor for an exclusive chat. He speaks about his debut film in Tamil Bharathi where he essayed the legendary poet Subramanya Bharathi, his shift to villain roles in Tamil and Telugu and preparations for Aghori etc.

“Bharathi was the best film that happened in my career. When I landed here in the Tamil industry, I hardly knew the language. Before coming here, I did not know anything about the legendary poet and social reformer. I was flabbergasted after hearing the story. It was like a blessing for me. After performing Bharathi, many used to touch me and some started falling at my feet for blessings . Even my friends in Tamil industry like Rajini, Vijay and Vikram used to say that whenever they think of Bharathiyar, my face from the film comes to them. Those were proud moments,” is how he recalls his entry in Tamil cinema. 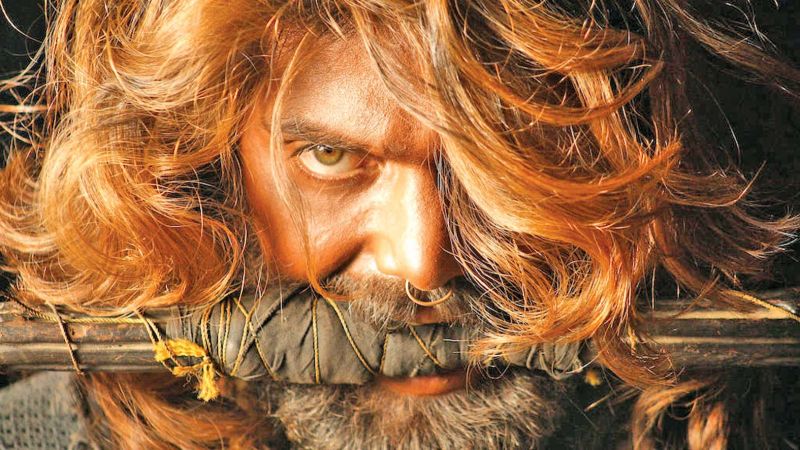 Ask him as why he changed gears as a baddie and he responds. “Basically, I am an actor and I want to prove my credentials in whatever character that I am offered. I also did a few character roles including comical characters also. I give my hundred percent be it serious or villainy role (smiles).”

What was it like while accepting the film Aghori? “When the producer of the film RP Bala narrated the story of Aghori, it was very interesting. I play the titular role and a devotee of Lord Shiva. It is a very strong role.”

On the preparations to portray an aghori, he says,  “I have seen Aghoris in real life and have taken their blessings as well. I feel extremely happy to play an aghori now. But I haven’t watched them at close quarters. The makeup process was cumbersome. It was a special makeup and smearing ashes all over the body and different types of jewellery.  And here, I took all references from my producer Bala sir and emulated according to his visualisation.”

The film features Kannada actress Shruti Ramakrishnan who has done few films in Tamil including 144 and Mime Gopi in lead roles. 4 Musics, the composers who are the latest sensation in Malayalam scene are brought on board.