Acting is rocket-science for me, says Madhavan

“Acting is rocket-science for me these days,” chuckles Madhavan, the Tamil-Hindi superstar who has completed 24 years in the industry as leading man.

Maddy, as he is universally known, is currently playing veteran space scientist Nambi Narayanan in a trilingual biopic helmed by Ananth Mahadevan.

Says Madhavan proudly, “Just like Nambi Narayanan, I’ve learnt to construct a rocket from scratch. In fact, both my director Ananth and I can build a rocket if we need to.”

Ananth and Maddy go back a long way. “We worked together on the very successful serial Ghar Jamai way back in 1997 where I played Satish Shahji’s Tamilian son-in-law. And now, here we are together again. Small world, isn’t it?” comments the actor. 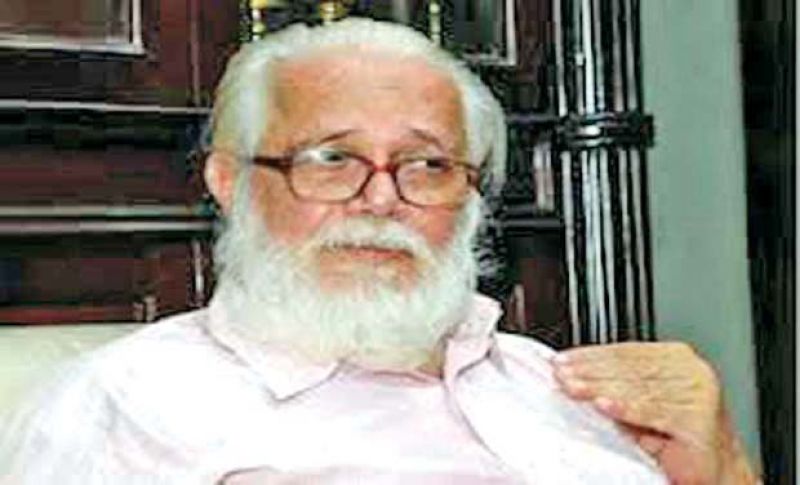 The vibes between the actor and his favourite director are clearly palpable, as is the determination to make an extraordinary film.

Says Maddy, “We are determined to do justice to the extraordinary life of ISRO scientist Nambi Narayanan. He is one of the many unsung heroes of our country who deserves to be anointed with a worthy film. And I can’t think of anyone more qualified than my friend Ananth Mahadevan. He has researched Narayanan’s life thoroughly before getting down to making the film.”

He adds, “We are going into every aspect of Narayanan’s life without apology. There’s really no point in doing a biopic unless the complete truth is told.”

Interestingly, some years ago, Madhavan was supposed to play another Tamil academic genius, the mathematician Ramanujan. But the deal fell through and the role finally went to Dev Patel.

“It’s not important for an actor to be culture specific. Meryl Streep was not Polish when she did ‘Sophie’s Choice’. And Ben Kingsley is hardly Gujarati. But he played Mahatma Gandhi flawlessly. It’s important to capture the essence, the soul of the character. I am trying to do that in the Nambi Narayanan biopic,” says Madhavan.