Rakul Preet Singh and Karthi to team up again

As reported earlier, Rakul Preet Singh and Karthi are joining hands for director Vinoth’s Theeran Adhigaaram Ondru, which is at the post-production stage. The film is a murder mystery based on real-life incidents and Karthi will be seen as a police officer. 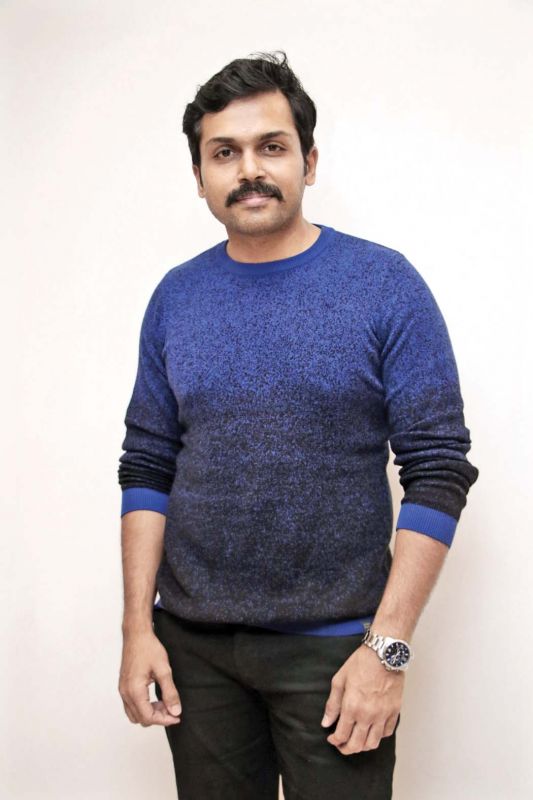 While the film is all set to grace the screens, rumours were rife that Karthi and Rakul would be teaming up for the second consecutive time. When DC contacted a source close to the team, he says, “It is true that the duo will be coming together on-screen yet again for a film. which will be helmed by debutant director Rajath, who is a former associate to director Kannan. The untitled film will be a romantic love story that will appeal to youngsters.”

Further, we hear that this flick will be bankrolled by Prince Pictures, who had earlier distributed Suriya’s Si 3. Shooting of this venture is expected to commence in 2018 after Rakul and Karthi are done with their present commitments.