Ranger has a tigress connect

Sibi Raj’s next, an adventure genre where he teams up with director Dharanidaran once again, is based on a true incident involving a tiger. It is revealed now that the film titled Ranger is based on true incidents involving a man-eating tigress named ‘Avni’ that was shot dead after claiming many lives in Yavatmal district in Maharashtra.

The director who has done his extensive research on the subject says that the story touches upon the man-animal conflict and brings forth the issue of why animals enter residential areas and imparts a social message.

While Sibi will be seen as a forest officer, he will be romancing Ramya Nambeesan once again after Sathya. 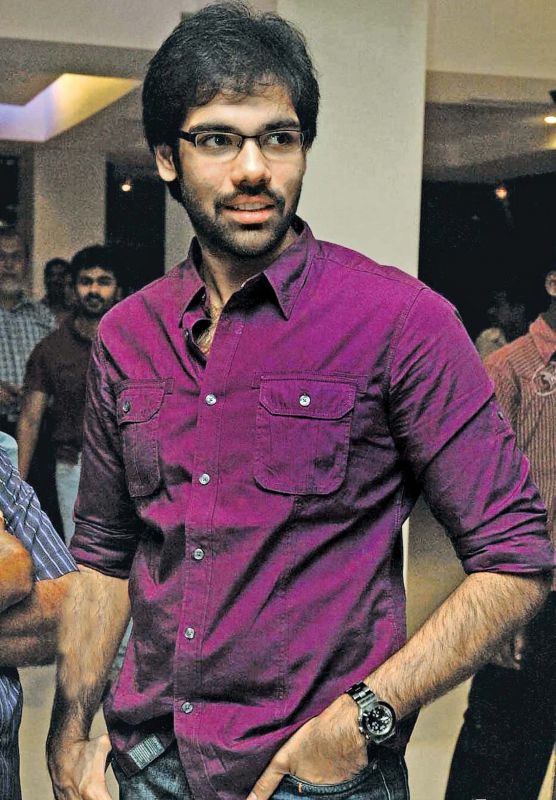 Madhu Shalini, who we saw in a pivotal role in Kamal Haasan’s Thoongavanam, has also been roped in for a crucial character.

“The film will be shot extensively in the dense forests of Tamil Nadu, Kerala and Andhra Pradesh. In addition, we are getting some of the Hollywood’s most proficient VFX artists onboard as the movie demands for lots of CGI shots,” reveals the maker.