Bollywood actress Kriti Kharbanda, who debuted in Tamil with GV Prakash’s Bruce Lee, returns with the film Vaan, where she would romance Dulquer Salmaan. Directed by R. Karthik, Vaan is a travelogue in which DQ has a multidimensional role. Hence there are two more heroines and Karthik says he has roped in Kalyani Priyadarshan while the third heroine is yet to be finalised.

It was earlier reported that Nivetha Pethuraj would be seen alongside Duquer.  Talking to DC, Karthik says, “No. Nivetha is not part of the film. Vaan is a feel good flick and would give a positive feel to audiences. ‘Vaan’ means Vaanam (sky) and it even denotes rain, and other things. There are different segments in the film, which are nature related. Dulquer plays multiple characters sporting different looks and the film is shot in places like Kolkata, north Sikkim, Gangtok and in Coimbatore and Chennai too. It’s a sort of musical with debutant Dheena Dayalan brought on board for scoring music. “ 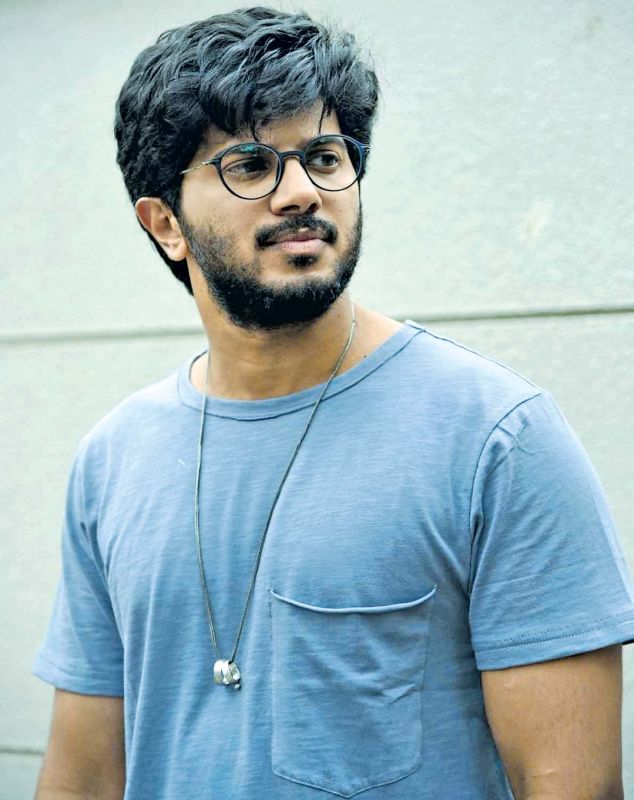 On his heroines, he reveals, “It is not the usual love story that you often come across.  I wanted solid performers as each of their characters has a heavy bearing on the story. Their roles are well balanced.” George Williams is behind the camera.

You’ll lose out in films if you speak up for social causes: Ameer

A fresh pair for Aranmanai 3