A horror film, true to its genre

A still from Aval

Millind Rau and Siddharth’s upcoming horror film has been titled Aval, and is touted to be a spine-chilling film. In a freewheeling chat, Millind reveals what he aims to achieve thorough the film. 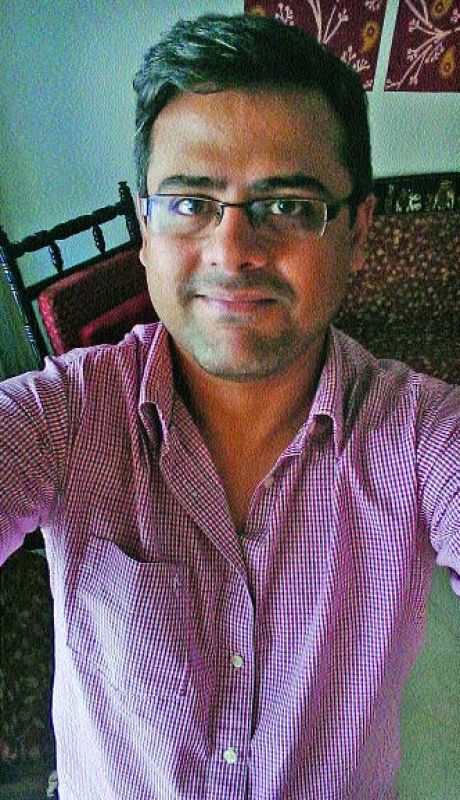 When asked how the film is different from other horror movies of K’town, he asserts, “Aval will be true to its genre. It is not diluted or it is not a horror-comedy. Like the recent  Hollywood horror film Annabelle Creation;  we have made this film with that sort of texture.”

He adds, “Every filmmaking nation like Korea and Japan have made some cult horror films that has made a huge impact across the world. So, Siddharth sir and I wanted to do some film that will put Tamil cinema  on the global map.”

Siddharth has also co-written the film with Millind and their camaraderie goes a long way back. “We worked together in Kannathil Muthamittal as assistants to Mani sir. He then went on to become an actor. We have been in touch, and were working on the script for many years.”

Revealing more about the film, he says, “Siddharth and Andrea are husband and wife in Aval. Andrea comes as a homemaker. The film is about something evil that is all around us. The film will make the audiences tremble with fear.”

When asked if the film has more jump scares or will the whole feel of the film will scare a person, he smiles, “I don’t want to go into details, But it will have both. When you watch the film in theatre holding popcorn you will jump out of your chair.”