Dhanush and bevy of M’town heroines

It appears Dhanush and Mollywood heroines are inseparable as the national award winner is collaborating with a M’town actress for the third successive time.

The lanky star is teaming up with the powerhouse performer of Malayalam cinema, Rajisha Vijayan, for his upcoming flick with Mari Selvaraj, who debuted with the critically acclaimed film Pariyerum Perumal. Close sources say that the film, to be bankrolled by Kalaipuli S. Thanu, has been titled Karnan. 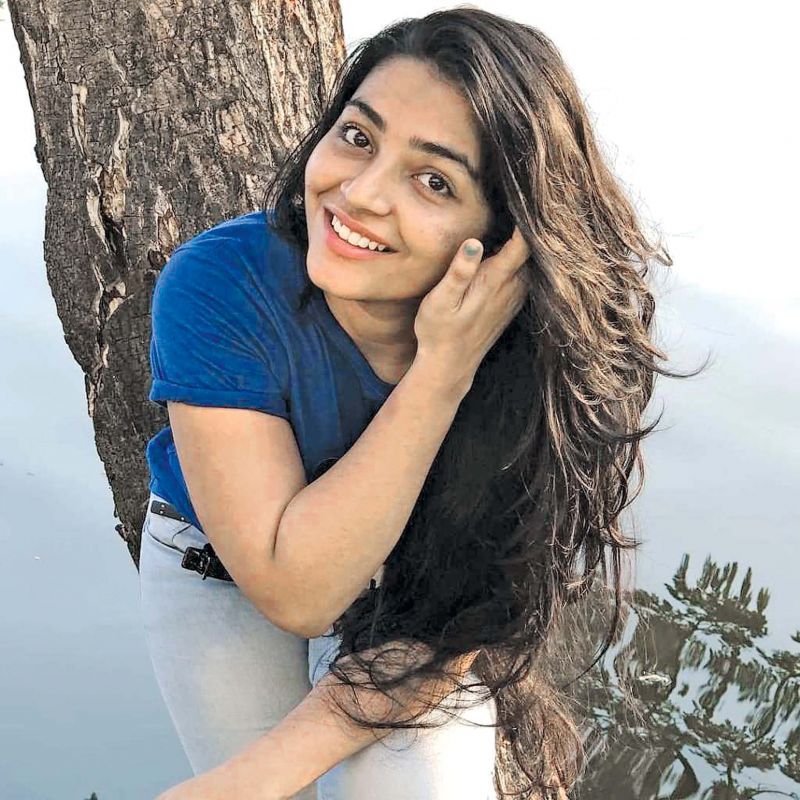 Dhanush’s soon to release film Asuran will see yet another Malayalam A-lister, Manju Warrier, who will be making her Tamil debut. Meanwhile, the actor has reportedly joined the shoot of his forthcoming gangster movie in Karthik Subbaraj's direction in London and Aishwarya Lekshmi from M’town has been roped in as D’s pair.