We had revealed already that Shruti Haasan (who did not have a single release in 2018 and her last in Tamil was S3 in 2017 with Suriya) will be romancing the happening star Vijay Sethupathi in Jananathan’s untitled film.

Sources now confirm she would sign on the dotted line in a couple of days.  And needless to say that Jana’s female leads will not be mere glam girls and will have a lot of bearing on the script. Accordingly, Shruti’s will also be a meaty role, the source adds. 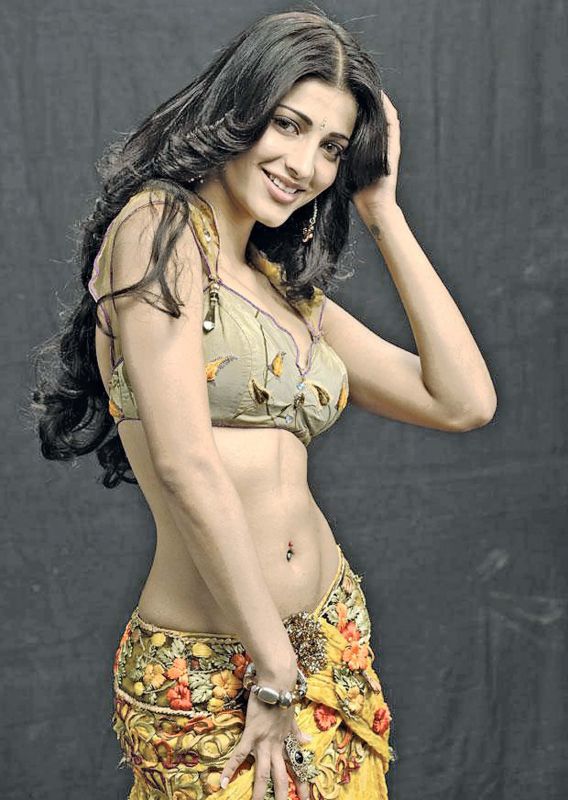 Recently, at an interaction, the ravishing actress had reportedly said she will be signing films in Tamil and Telugu soon. Reacting to yet another question if she would join her dad Kamal Haasan’s one-year-old political party Makkal Neethi Maiam, the actress said she has no interest in politics as of now. But the Puli actress asserted that her father would definitely work hard for the betterment of the people.