After the waiver of entertainment tax to films with Tamil titles was scrapped, we see K’town filmmakers opting for weird titles. Not only are English titles acceptable now but also numbers like 96 are being chosen for movie names. The latest film that joins the list of a Tamil fim with an English name is SJ Suryah-Priya Bhavani Shankar’s combo film, which has been interestingly titled Monster.

Tamil film producers used to bend over backwards in choosing Tamil titles for films in order to qualify for the tax exemption. Sometimes, it would prove contentious as bureaucrats had to accept that the titles were indeed in Tamil before granting the exemption. Even E, named after the common house fly, claimed exemption as it was a Tamil word. In fact, the exemption from entertainment tax had become hugely political with the DMK government bringing in the exemption in 2009 with M. Karunanidhi declaring this would help promote Tamil. The theatre owners were thrilled as they saw money flowing into infra. But even the courts were quizzing whether the nomenclature was indeed promoting Tamil culture. 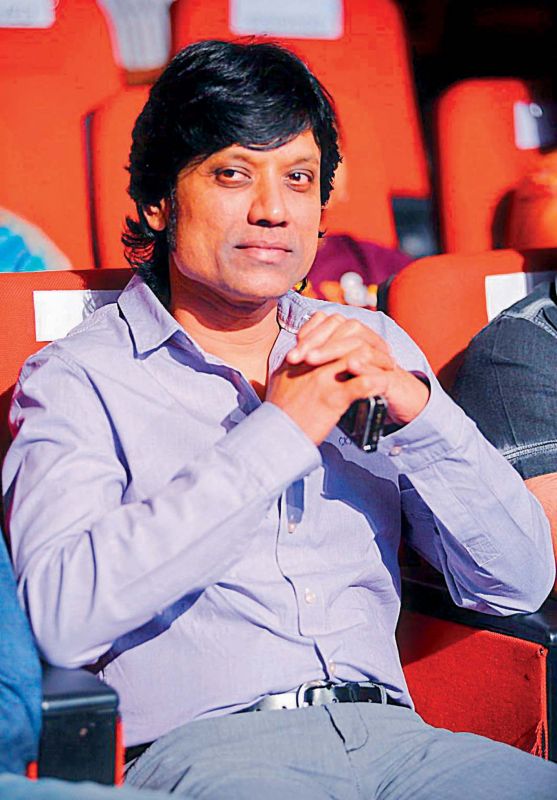 The introduction of GST in 2017, however, meant the state’s power to waive tax was gone and all theatre tickets suffer tax now that is to be shared between the Centre and the State. Additional tax sought to be brought in by the TN government was waived after the film industry made pleas and the current position is movie tickets are taxed in the all-subsuming GST. So the need to find titles for Tamil films in Tamil has passed.  We have had movies like Mercury, Sketch, Antony and Tik Tik Tik releasing recently.

This Monster is kid-centric Nelson Venkatesan who made an impressive debut with a romantic drama Oru Naal Kootthu directs the movie. Although titled Monster, the director vouches that it is a kid-centric movie with SJ Suryah in a never seen before character. Potential Studios, particular in choosing scripts with solid and quirky content, is bankrolling the project. Their earlier movies also started with the letter ‘M’ namely Maya and Maanagaram, both of which were critically acclaimed. Perhaps the M sentiment continues and hence the title Monster. The film has music by Justin Prabhakaran with Gokul Benoy behind the camera.

Suryah who has films like Nenjam Marappadhillai, Iravaakaalam in his kitty recently announced his ambitious project Uyarndha Manidhan with Amitabh Bachchan.

Baaram being released by Vetrimaaran

Not quite Jungle Book’s Bhageera!

‘I always wanted to do a Sci-fi film’