Kavya Thapar’s debut Tamil movie Market Raja MBBS is yet to hit the marquee, but the pretty model turned actress has bagged yet another biggie. She has been roped in to play the female lead alongside Vijay Antony in his upcoming political thriller, directed by Ananda Krishnan of Metro fame.

Sources say Vijay Antony, known to be choosy about his scripts, was impressed with Krishnan’s narration and will be seen in a character with a dual dimension in the untitled flick. The composer turned hero’s announcement about the film captioning it  ‘Politics’ with a black and white silhouette picture of people protesting on his social media went viral recently. 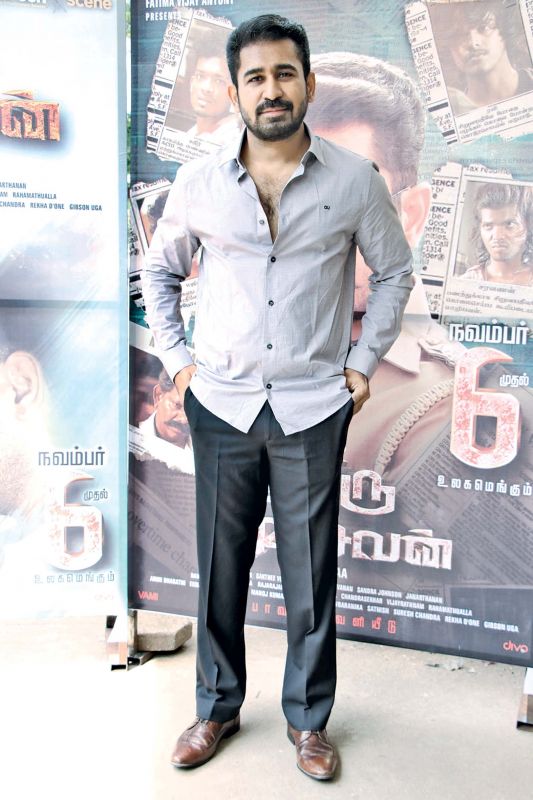 Produced by TD Raja, the film has Nivas K Prasanna as the music composer and Udhayakumar as the cinematographer.