The recent IIFA Utsavam event has raised scepticism regarding all the private awards that are churned out in the south Indian film industries. The public consensus is that the awards are given mainly based on the star value — rather than being an attempt to recognise genuine talents. Bringing in top stars to the function and thereby hyping the TRP of the award shows, when it is telecast on TV, is more of a concern now — than finding the films and actors who have made a difference.

The bias in the recently held function seems to be self-evident from the list of winners of the popular award. While national award-winning film Visaranai was not given any award, quality films like Aandavan Kattalai were not even part of the nominees! 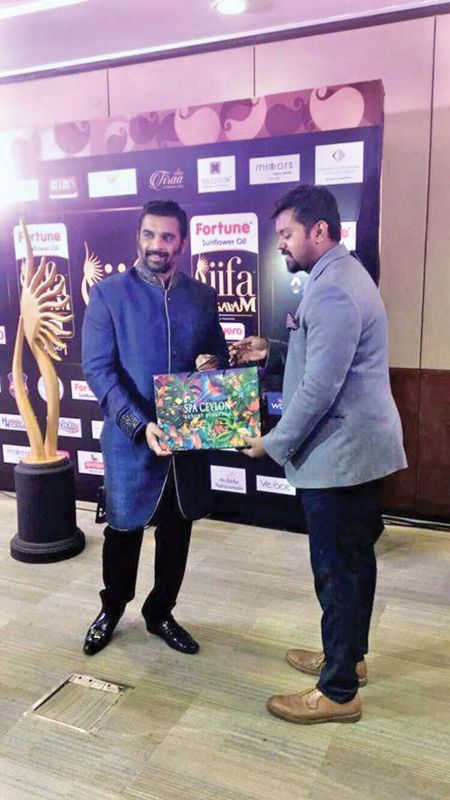 A source reveals that such unscrupulous proceedings are blatant — “Recently, at the IIFA Utsavam awards, a top Telugu director asked the organisers why his film was not even nominated. He got angrier when the organisers told him to bring his lead actress to the event to get the best actress award, failing which, they would give it to someone else who attended the event!” 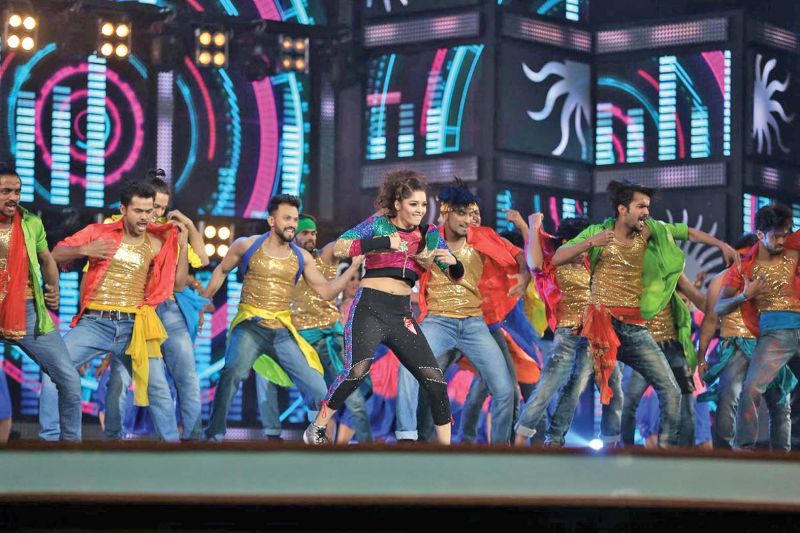 On the other hand, national awards and state-sponsored awards still sustain the hope in terms of genuinity.  “Except for the government-sponsored awards, there are no big film awards, especially for the Telugu film industry,” says Suresh Kondeti, organiser and owner of the Santosham Awards, which is one of the popular awards in Tollywood.

While other southern cinema industries are at least recognised by their states, Kollywood has been deprived of that since the Tamil Nadu State Awards went defunct in 2008! Started in 1967, by the then -CM Annadurai, the yearly awards honoured the best Tamil film, actors, and directors of each year — and later it also churned out awards that recognised  other departments of cinema. The reasons for the unfortunate scenario is not clear though... for now.

Vasantha Balan, who made the national award-winning film Veyil, says, “Films like Visaranai and Kaaka Muttai should have been encouraged by the state government. Imagine if the state awards were given prior to the national awards — there would be high chances of the winners grabbing the limelight and being considered for pan-India honour. But that’s not happening.”

Director P Vasu, one of the members of the state awards committee, says there is no clear reason for the state awards being stalled. “I don’t know why it stopped in the first place. I thought that the 100th year of Tamil cinema or the 100th anniversary of Dr. MGR, would be good enough reason for the awards to be resumed — but it didn’t happen. It has to come back; no two ways about it.”

This is not the first time that the government has stopped giving the awards. In fact, the TN state awards has a rocky history, being discontinued twice earlier and resumed!

But this is the longest period that the state has not given the awards.
Actress Priyamani, who won the Best Actress state award (2006) for her performance in Paruthiveeran, says that it is a shocking status quo — “Any award for that matter is pretty important, even if it is from a local TV channel. I honestly didn’t know that the event doesn’t happen anymore. It is a great honour to say that you have won a state-recognised award. Karnataka, Kerala and
Andhra Pradesh have their own respective state awards, then why not our state?”